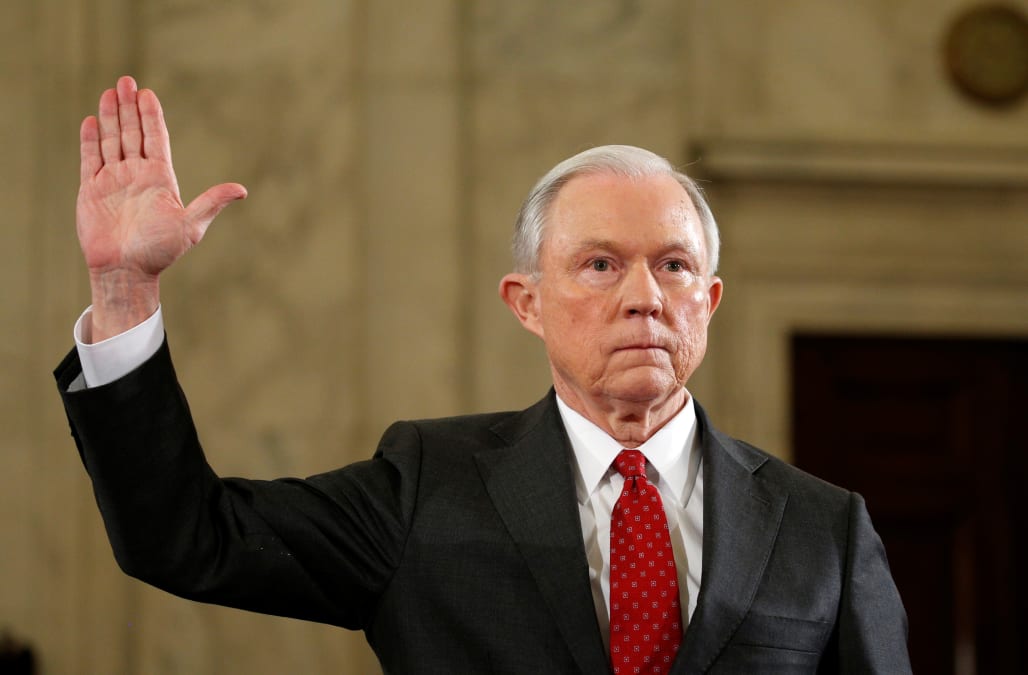 U.S. Attorney General Jeff Sessions testified before the Senate Select Intelligence Committee on Tuesday, during which he called the notion that he colluded with Russian officials "an appalling and detestable lie."

See below for the latest headlines related to this story: