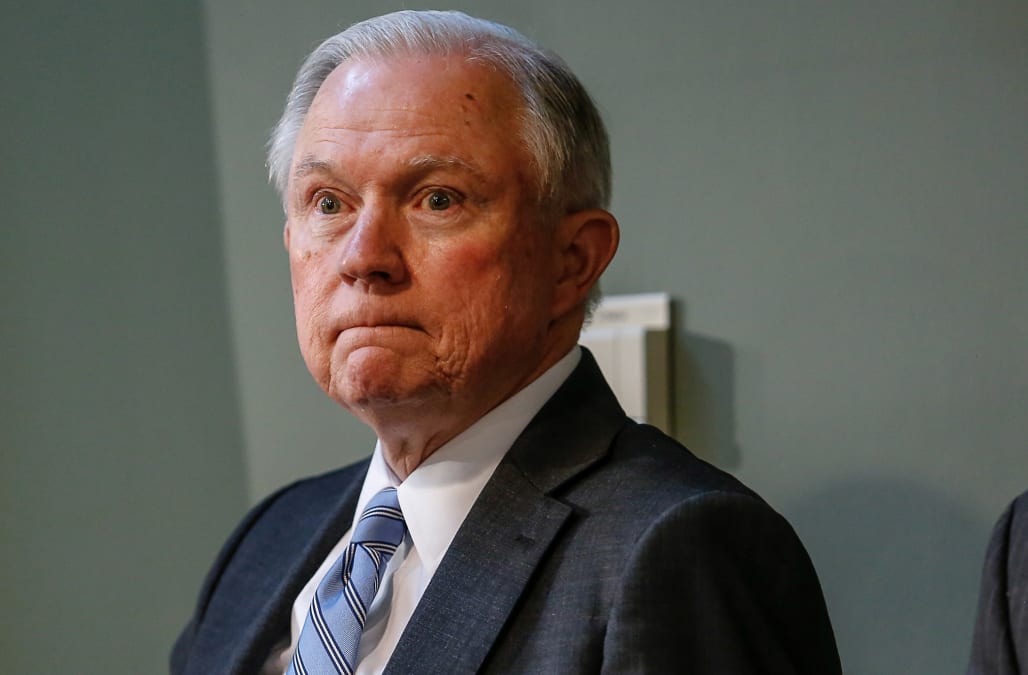 The White House declined to say whether Attorney General Jeff Sessions will invoke executive privilege during his testimony before the Senate Intelligence Committee on Tuesday.

Press secretary Sean Spicer was asked on Monday about potential questions involving private conversations Sessions may have had with President Donald Trump.

SEE ALSO: Secret Service reportedly has no tapes of Trump's conversation with Comey

​​"I think it depends on the scope of the questions and to get into a hypothetical at this point would be premature," Spicer said.

Sessions is expected to field questions on his role in former FBI Director James Comey's firing, as well as his meetings with the Russian ambassador during the 2016 presidential election.

The attorney general's public testimony is scheduled to begin at 2:30 p.m. EST.