How to buy tickets to Super Bowl LI 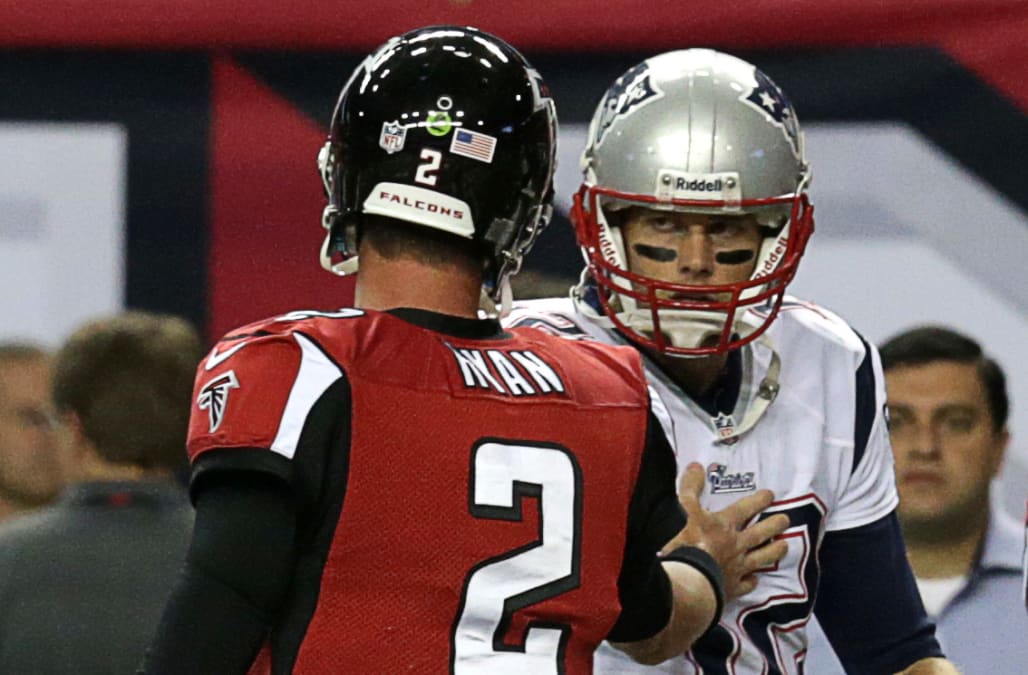 Each year the Super Bowl promises to have the hottest tickets on the market. This year is no different with the Atlanta Falcons taking on the New England Patriots in Houston, Texas. Diehard fans around the world are eager to get their hands on seats to the NFL's biggest event of the year.

Tickets to the game are notoriously very expensive, but for many fans nothing is better than seeing the game live. Check out five websites below where you can grab your tickets to the big game right now, and gear up for Super Bowl LI!