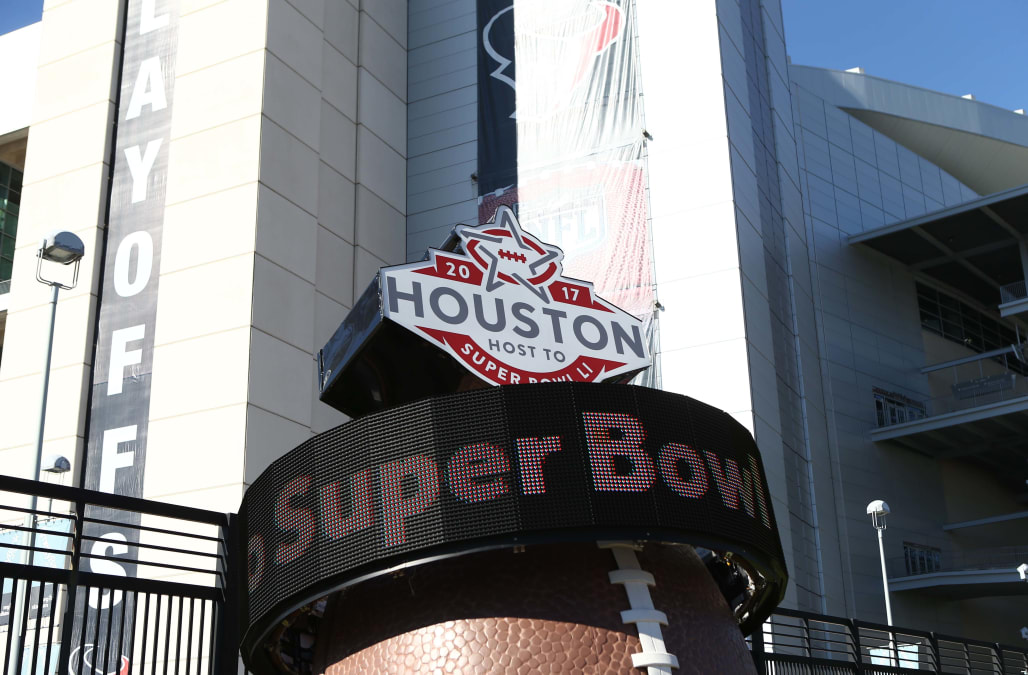 Figuring out which holidays you have to work can be stressful, especially if your company doesn't make it explicitly clear.

There are major nationally recognized holidays like Thanksgiving and New Years Day which nearly every company has off.

Then there are other calendar holidays like Veteran's Day and President's Day which are under the discretion of your employer as to whether or not you'll have the day off.

And then there's the Monday after the Super Bowl, also known as "Smunday", which is a guaranteed holiday off.

Well, 'holiday' if you work for Kraft Heinz, that is.

This year, all salaried employees of the Kraft Heinz company will have Monday, February 6 off from work.

Kraft Heinz is the overarching company that produces Oscar Meyer, Kool-Aid, Ore Ida and countless other brands in addition to its namesake Kraft and Heinz products.

"More than 16 million people call in sick the day after the [Super Bowl], which costs the country about $1 billion in lost productivity."

And though there's no telling what exactly is making employees so 'sick' the day after what might be the biggest annual sporting event in the country, something tells us a lot of wings, lack of sleep, and (dare we say) a slight hangover might have something to do with it.

In an effort to help struggling employees with post-Super Bowl ailments all over the country, Kraft Heinz has started a petition to have 'Smunday' become nationally recognized, giving the gift of the following Monday off all companies.

10,000 signatures will get that baby sent to Congress.

So whether you're rooting for the Falcons or the Patriots one thing is for certain – Win or lose, we're all going to need that 'Smunday' off.

More on AOL.com:
What do NFL players pay in taxes? - 2017 Edition
Chains like Buffalo Wild Wings and Papa John's should be worried about the NFL
Staggering cost to air a 30-second commercial during the NFL regular season