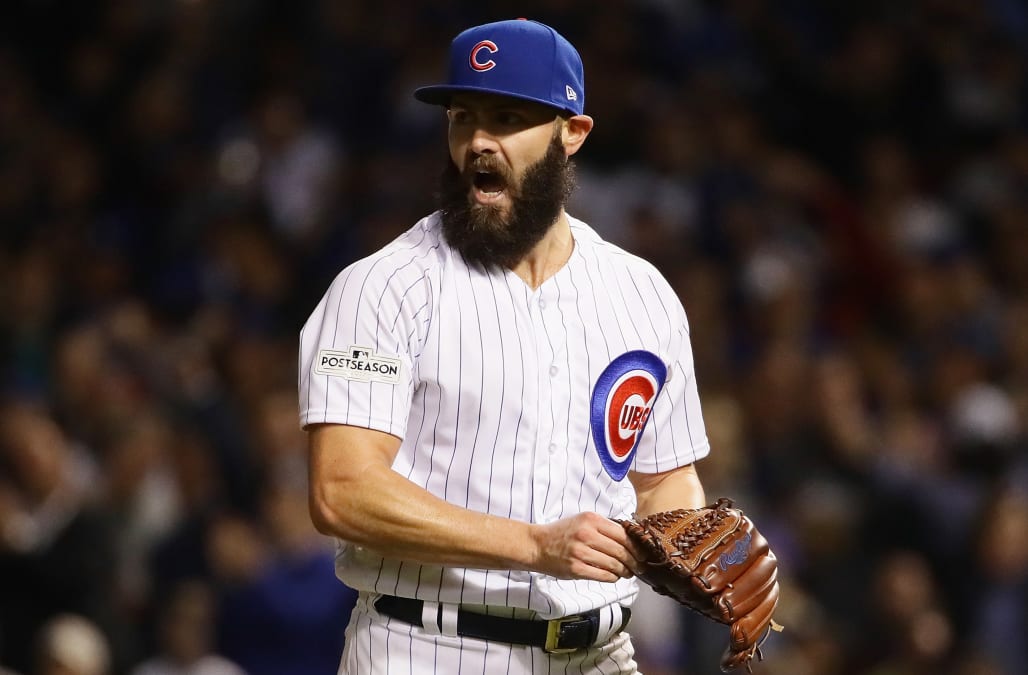 Jake Arrieta's long stay on the free-agent market appears to have come to an end.

The Philadelphia Phillies and Arrieta have reached agreement on a multiyear contract, according to multiple reports Sunday. The deal will be for three years and $75 million, per USA Today Sports.

Arrieta is one of the last big names still available after a controversially slow offseason regarding the signing of marquee free agents. Last week saw fellow Scott Boras clients Mike Moustakas and Carlos Gonzalez each agree to deals for less money than expected with their former teams, the Kansas City Royals and Colorado Rockies, respectively, as well as another top starter, Lance Lynn, agreeing to terms with the Minnesota Twins.

The right-handed Arreita won the National League Cy Young in 2015 as a member of the Chicago Cubs when he went 22-6 with a 1.77 ERA in 33 starts. While he hasn't pitched at that level since, he remains a frontline starter, recording a 3.53 ERA in 30 starts with the Cubs last season and finishing in the top 10 of the Cy Young voting in three of his past four campaigns.

The 32-year-old will move to the top of a Phillies rotation that includes promising young arms Aaron Nola and Vince Velasquez but is also filled with questions marks. Rebuilding Philadelphia made another splash earlier this offseason, signing free-agent first baseman Carlos Santana to a three-year, $60 million deal.

Like Santana, Arrieta was given a qualifying offer at the beginning of the offseason, so the Phillies will have to surrender another draft pick as a result of his signing.

Whether Arrieta will be ready to start for Philadelphia on Opening Day later this month remains to be determined.