Missouri's Jordan Barnett arrested for driving while intoxicated near campus 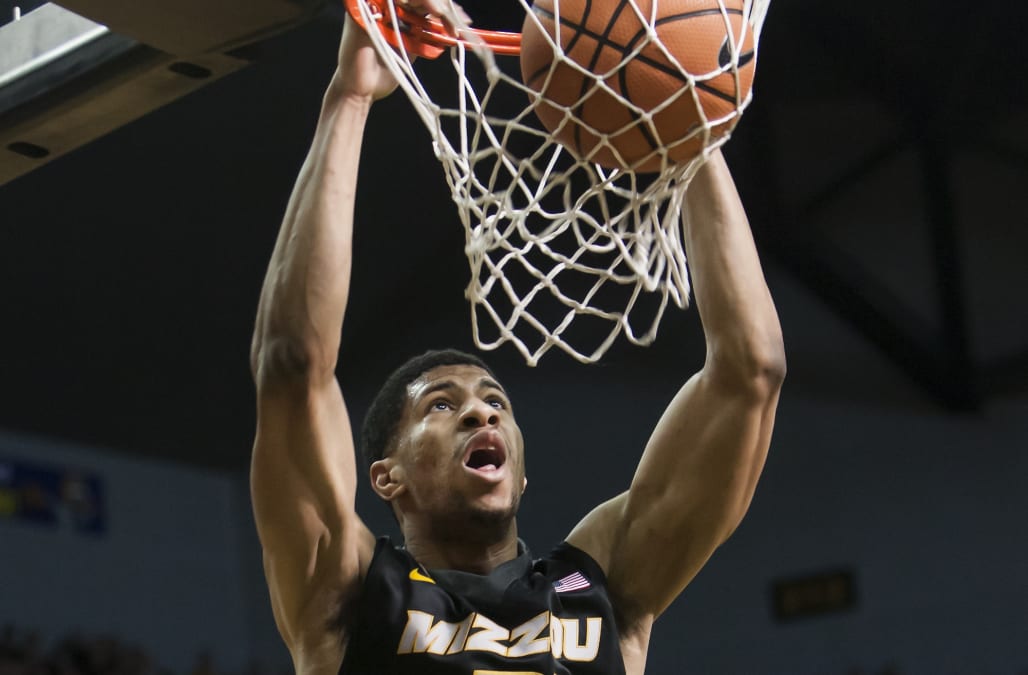 Missouri Tigers senior forward Jordan Barnett was arrested early Saturday morning on suspicion of driving while intoxicated near his college campus in Columbia. According to multiple reports, Barnett failed to stay in a single lane around 3:30 a.m. and was subsequently booked for DWI.

Barnett is the Tigers’ second-leading scorer, averaging close to 14 points and six rebounds per game while shooting 41 percent from three-point range. He recently snapped a streak of seven straight games scoring in double digits during a 62-60 loss to Georgia in the SEC tournament on Thursday in St. Louis. During that game, Barnett was an uncharacteristic 1-for-8 from the field and recorded just three points as star freshman Michael Porter Jr. made his return from back surgery.

Missouri’s student-athlete handbook plainly states that any player arrested for driving under the influence will be subjected to a suspension from team activities for a minimum of one week. With Selection Sunday taking place this weekend, that means Barnett is likely to miss the Tigers first round game on either Thursday or Friday.

From a purely basketball standpoint, it’s a crushing blow to a team that was finally getting healthy and working to build momentum before the NCAA tournament.

Barnett has reportedly been released from police custody and Mizzou athletics has yet to comment fully on the situation.