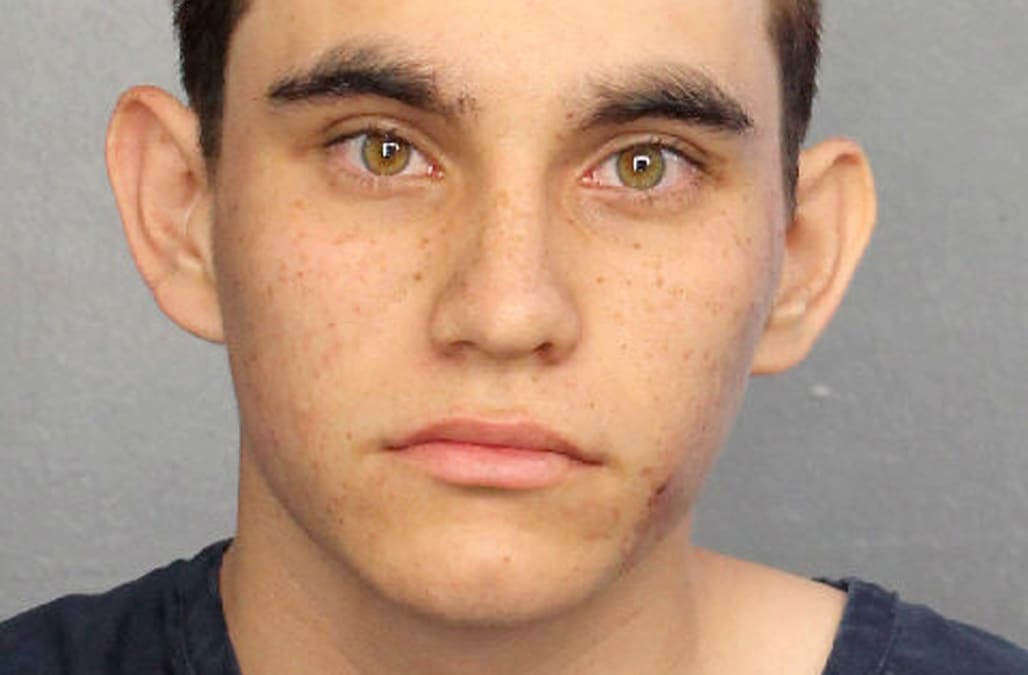 A freshman student at Marjory Stoneman Douglas High School claims that gunman Nikolas Cruz gave him a chilling warning before launching one of the deadliest mass shootings in U.S. history on Wednesday.

Chris McKenna told the Sun Sentinel that he came face-to-face with Cruz in the school's second floor hallway in the moments before the shooting, which claimed the lives of 17 students and faculty members.

McKenna, 15, told the outlet that he was on his way to the bathroom when he ran into Cruz, who was in the process of loading his weapon, an AR-15 rifle.

"You'd better get out of here," Cruz said, according to McKenna. "Things are gonna start getting messy."

McKenna says he briefly froze upon hearing the comments and then fled the building, alerting assistant football coach Aaron Feis on his way out.

"I told him I saw a gun," McKenna said. "He said 'let me go check it out.' Then he drove me to the baseball field, dropped me off, and went back to the school. That's the last I saw of him."

Feis was confirmed dead in Wednesday's attack after he reportedly lept in front of a female student to protect her from gunfire.