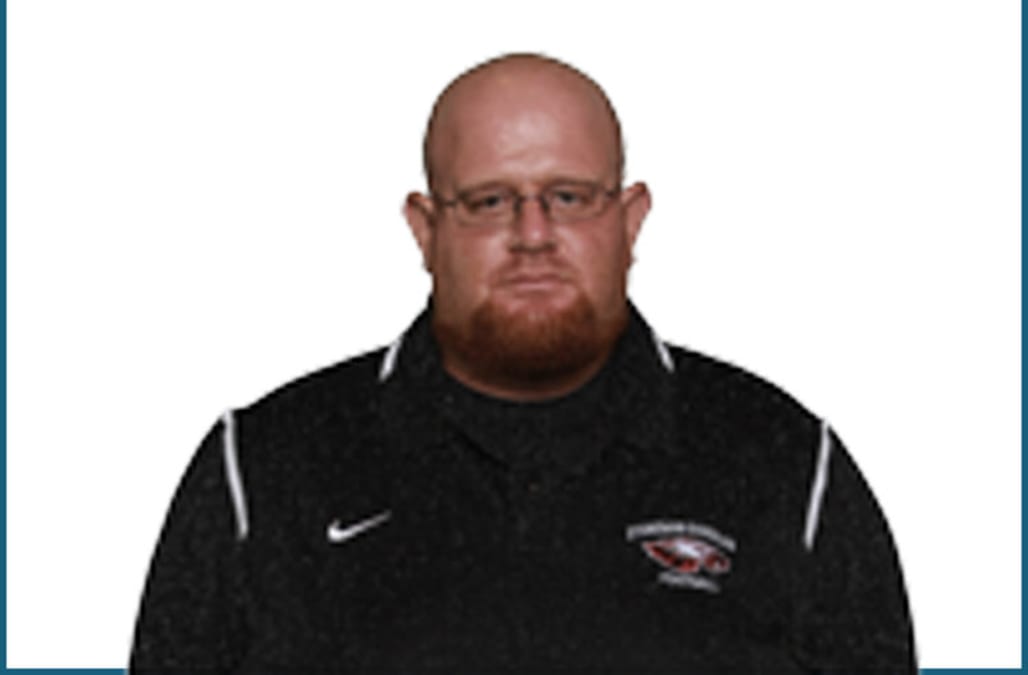 A football coach has reportedly died after shielding a student from gun shots at the deadly Florida high school shooting that has killed at least 17.

Aaron Feis, an assistant football coach at the Marjory Stoneman Douglas High School, reportedly leapt in front of a student to protect her from Nikolas Cruz, the 19-year-old shooter.

Feis jumped between a student and the shooter to push her out through a door and out of harm's way, according to fellow coach Willis May, who was cited by Florida newspaper the Sun Sentinel.

Amid massacre, a story of courage: Reports say football coach stepped in front of bullets https://t.co/y966OOZgAepic.twitter.com/Vi6ATsMrX3

On top of coaching football, Feis also worked as a security guard at Douglas High, according to its website.

He heard of the shooting on the school's walkie talkie system, May said.

"I heard heard Aaron say, 'No, that is not firecrackers,'" said May, who also has a walkie talkie. "That's the last I heard of him."

In an Instagram post, former student Angelica Losada described Feis as "a friend to all students that know him," and "always so nice to me when I went to school there."

According to the Sun Sentinel, Feis graduated from Douglas High in 1999, and returned to be a coach in 2002.

Broward Sheriff Scott Israel said on Wednesday night that "a beloved football coach is dead," but did not mentioned Feis by name.

According to the Sun Sentinel, Feis' family was notified that he had died in the early hours of Thursday morning.

SEE ALSO: Here's what we know about Nikolas Cruz, the suspected 19-year-old gunman in the Florida high school shooting

NOW WATCH: Amazon is shaking up a healthcare industry that's ripe for disruption