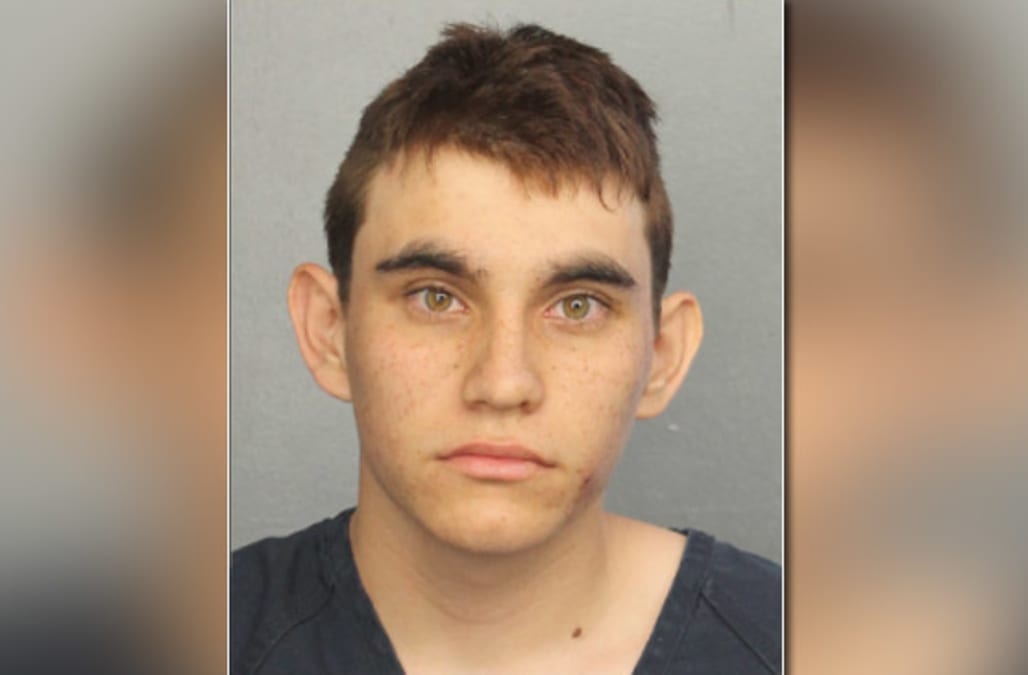 The mother of the teenage gunman allegedly behind the deadly mass shooting at a Florida high school died of complications from the flu late last year, according to family members.

Nikolas Cruz, 19, is accused of killing 17 people after he opened fire at Marjory Stoneman Douglas High School with an AR-15-styled semi-automatic rifle on Wednesday.

According to ABC News, Cruz and his younger brother, Zachary, were adopted as infants by Roger and Lynda Cruz. Lynda's cousin, Kathie Blaine, told the outlet that after Roger died of a heart attack in 2005, the widow continued to raise the two children by herself.

Blaine said that Lynda, 68, was in otherwise good health until she checked into a clinic with the flu late last year. She was later rushed to a hospital, where she died of pneumonia on Nov. 1.

Lynda's sister-in-law, Barbara Kumbatovic, told the Washington Post that the boys were close with their mother and that her death may have been what sent Cruz over the edge.

"Lynda was very close to them," Kumbatovic told The Post. "She put a lot of time and effort into those boys, trying to give them a good life and upbringing."

"She was a hard-working woman. She made a beautiful home for them," Kumbatovic added. "She put a lot of effort and time into their schooling, their recreation, whatever they needed. She was a good parent. And she went over and above because she needed to compensate for being a single parent."

When asked about the motive behind the attack, Kumbatovic said, "I don’t think it had anything to do with his upbringing. It could have been the loss of his mom. I don’t know."

RELATED: These are the victim's of the Florida high school shooting: