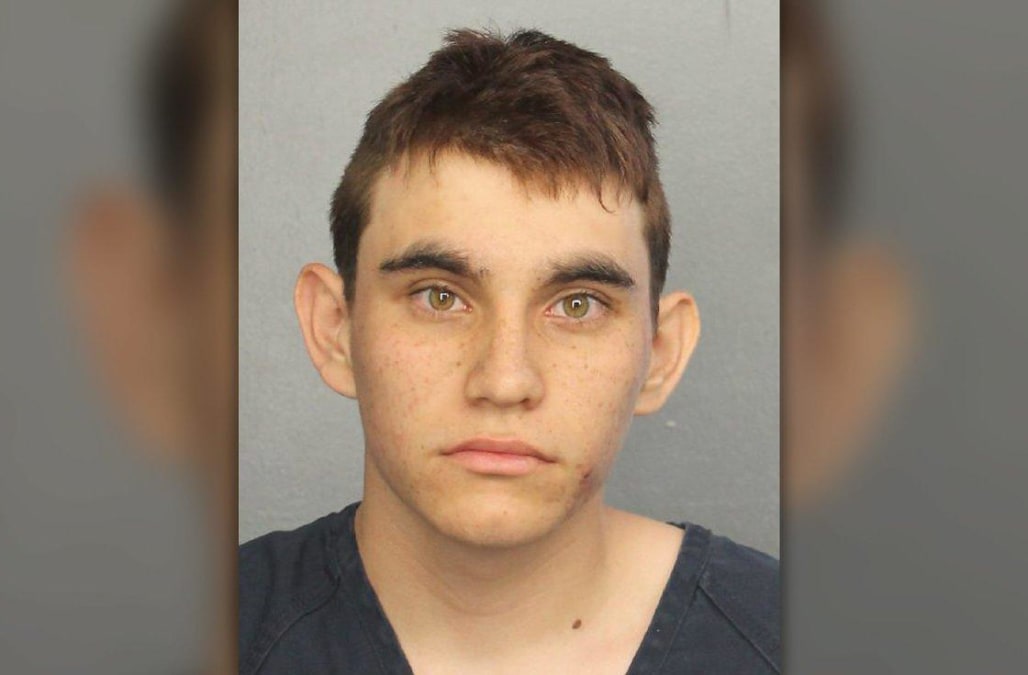 Nikolas Cruz, the troubled 19-year-old suspected of killing 17 and injuring over a dozen in a shooting spree at Marjory Stoneman Douglas High School in Parkville, Florida, legally purchased the AR-15 rifle he allegedly used in the crime.

Cruz bought the semi-automatic rifle about a year ago, and law enforcement agents said it was done legally, Buzzfeed News' Tom Namako reported.

Cruz's lawyer also told the Fort Lauderdale Sun Sentinel that Cruz possessed the AR-15 allegedly used in the shooting legally. He has since been charged with 17 counts of premeditated murder, for which he could face the death penalty.

The AR-15 is one of the most popular semi-automatic rifles in the US.

Florida wouldn't require fingerprints, a special permit, or even a waiting period before Cruz bought his gun. A background check using demographic data would screen him for felony arrests, active warrants, illegal immigration status, any past convictions, or whether he had been declared mentally defective or involuntarily committed to an institution by a judge.

Sen. Bill Nelson of Florida said law enforcement officials had briefed him on Cruz, and that Cruz had undertaken "enormous preparation" for the shooting and was equipped with a gas mask and smoke grenades. Gas masks and smoke grenades are typically also legal for purchase with few restirctions around the US.

At 19 and without a criminal background and as a US citizen — despite Cruz's disciplinary record at school — all he needed was a few hundred dollars to buy the rifle.

NOW WATCH: What 'Dilly Dilly' means — and how Bud Light came up with its viral campaign