Quiz: Test your news knowledge with our weekly headlines quiz

With all that's been happening in the news recently, does it feel like you've been reading the headlines more regularly? Take the quiz above and if you get any wrong, or you just want to read more about any of the topics, scroll down to find links to the stories.

Here's a cute video to take up space so you don't accidentally see the answers while you're taking the quiz. 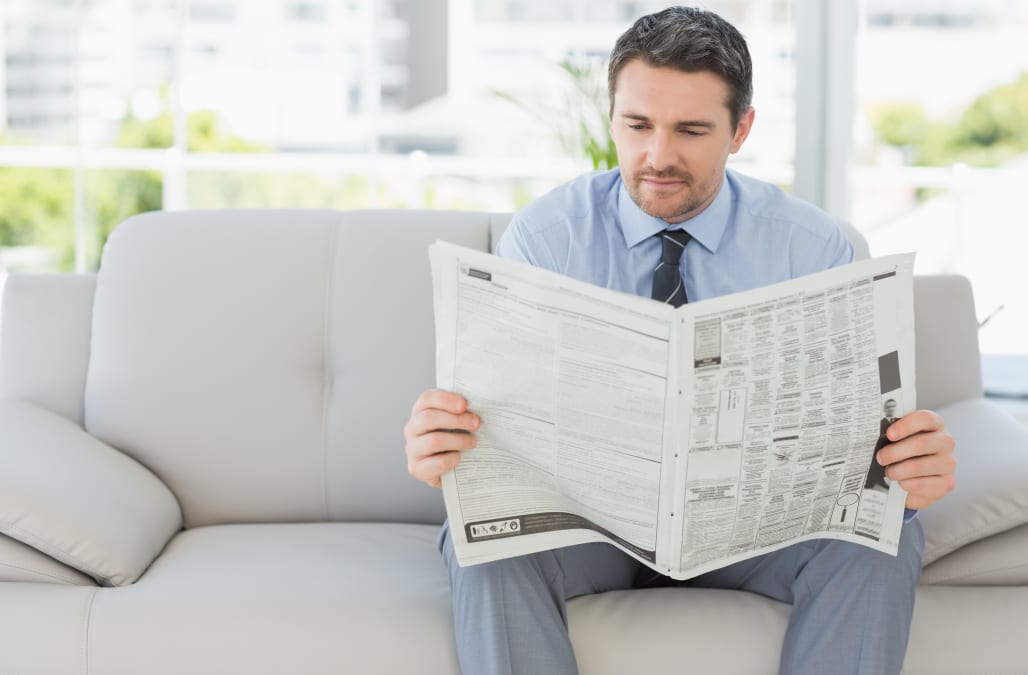 How'd you do? Was it too hard or too easy? Let us know in the comments below!