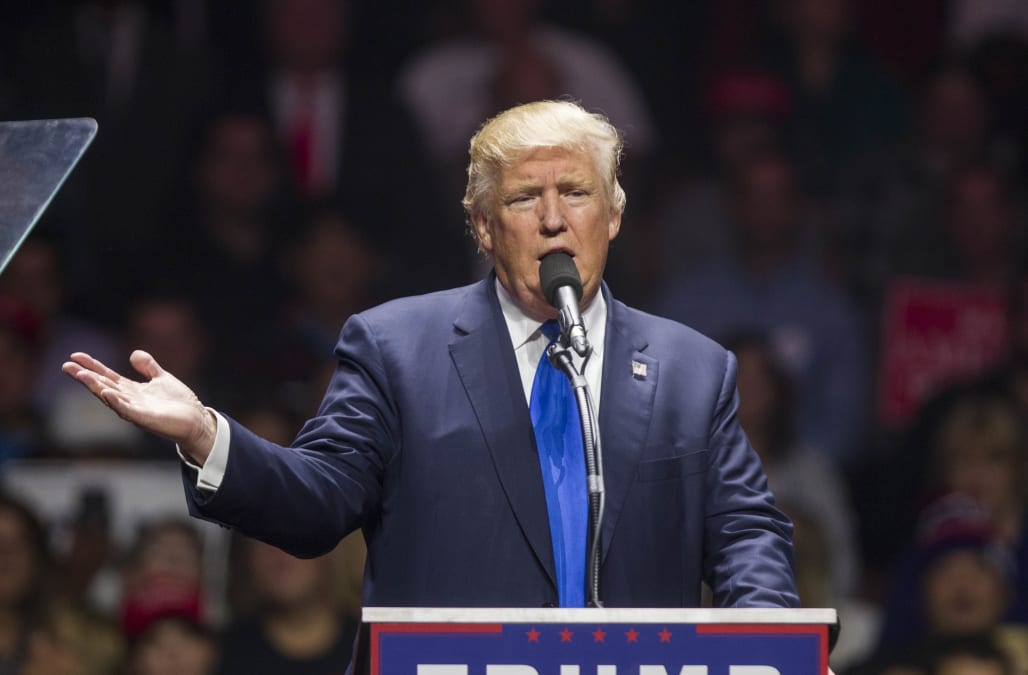 The Washington Post on Thursday published transcripts from conversations President Trump had with two world leaders, including a statement from the U.S. commander in chief that he "won in New Hampshire" because of the state's opioid epidemic.

"We have a massive drug problem where kids are becoming addicted to drugs because the drugs are being sold for less money than candy," Trump said. "I won New Hampshire because New Hampshire is a drug-infested den."

Trump's statement that he won the New England battleground state comes after he lost the state of New Hampshire to Democratic candidate Hillary Clinton by 2,736 votes in the 2016 election. Trump has previously stated he would have won the popular vote if not for some 3-to-5 million illegal votes that were cast. This claim from Trump prompted the creation of a Commission on Election Integrity, and a recent survey shows more than half of Trump voters believe the 45th president won the popular vote in the general election contest.

The reported description of New Hampshire as a "drug-infested den" comes after Trump's drug commission released a preliminary report on Monday relative to the nation's opioid crisis -- one he promised to solve with rural Americans hit hardest while on the campaign trail.