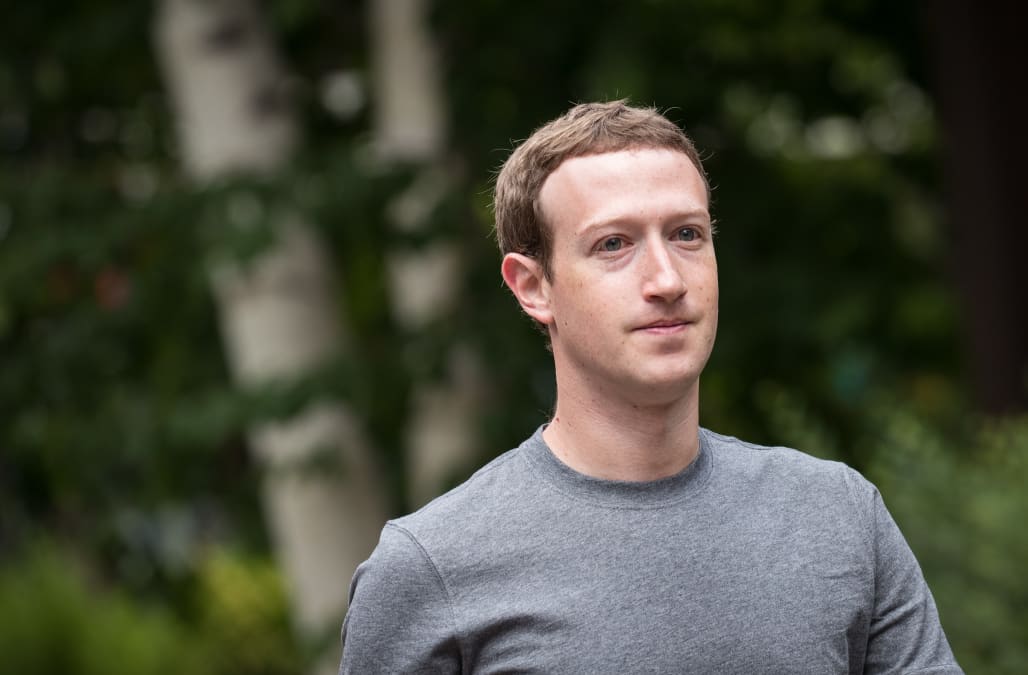 For someone who says he's not running for office, Facebook co-founder and CEO Mark Zuckerberg has been pulling a lot of politician-esque maneuvers recently.

The latest example? Hiring Joel Benenson — a Democratic pollster who served as an advisor to President Barack Obama and was the chief strategist for Hillary Clinton's 2016 campaign — as a consultant, according to Politico.

Zuckerberg and his wife, Priscilla Chan, have brought Benenson's company, the Benenson Strategy Group, onboard for their charity organization, the Zuckerberg-Chan Initiative. Benenson will join David Plouffe, a former Obama campaign manager, who was hired by the organization in January.

The 33-year-old social media wunderkind has fueled speculation of a 2020 run for President as he tours several small communities across America. The Facebook posts documenting his travels, highlighting everything from the pork sandwiches he eats to the people he meets, have only added to his politician-in-training aura.

But Zuckerberg insists his tour-of-America has strictly been about moving outside his Silicon Valley bubble, and not a dress rehearsal for a presidential run.

"Some of you have asked if this challenge means I'm running for public office. I'm not," Zuckerberg said in a May post.

Also Read:Facebook Hauls in $9.3 Billion in Q2, Now has More Cash Than Snap and Twitter Combined

With the hiring of Benenson, it'll only be harder for Zuckerberg to stem the rumors.

RELATED: Meet the other people possibly running against Trump in 2020