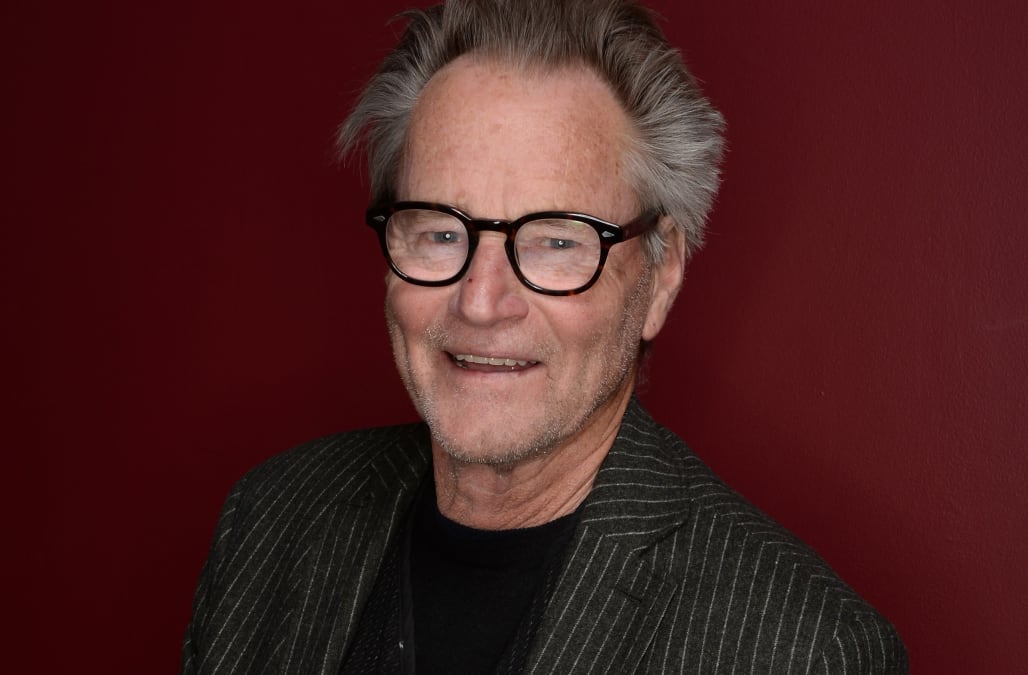 Sam Shepard has died at the age of 73.

The Pulitzer-winning playwright and Oscar-nominated actor peacefully passed away last Thursday at his home in Kentucky after a long battle with amyotrophic lateral sclerosis, otherwise known as Lou Gehrig's disease or ALS. A spokesperson for the Shepard family confirmed the news on Monday.

"The family requests privacy at this difficult time," the spokesman said in a statement.

The influential playwright, who was a key writer for the Off Broadway movement, won a Pulitzer Prize for "Buried Child" back in 1979 and was nominated for Best Supporting Actor for 1983's "The Right Stuff." He was nominated for two more Pulitzers for "True West" and "Fool for Love" and wrote over 40 plays throughout his five-decade career.

In addition to his lauded work in "The Right Stuff," Shepard was known for film roles in such movies as "Black Hawk Down," "Steel Magnolias" and "Swordfish" and most recently appeared in Netflix's critically-acclaimed series, "Bloodline," which had just recently wrapped its three-season run earlier this year.

Shepard is survived by three children. Jesse Mojo, 47, Hannah Jane, 31, and Samuel Walker, 30. He was married to O-Lan Jones and had a longtime relationship with actress Jessica Lange from 1982 until 2009.