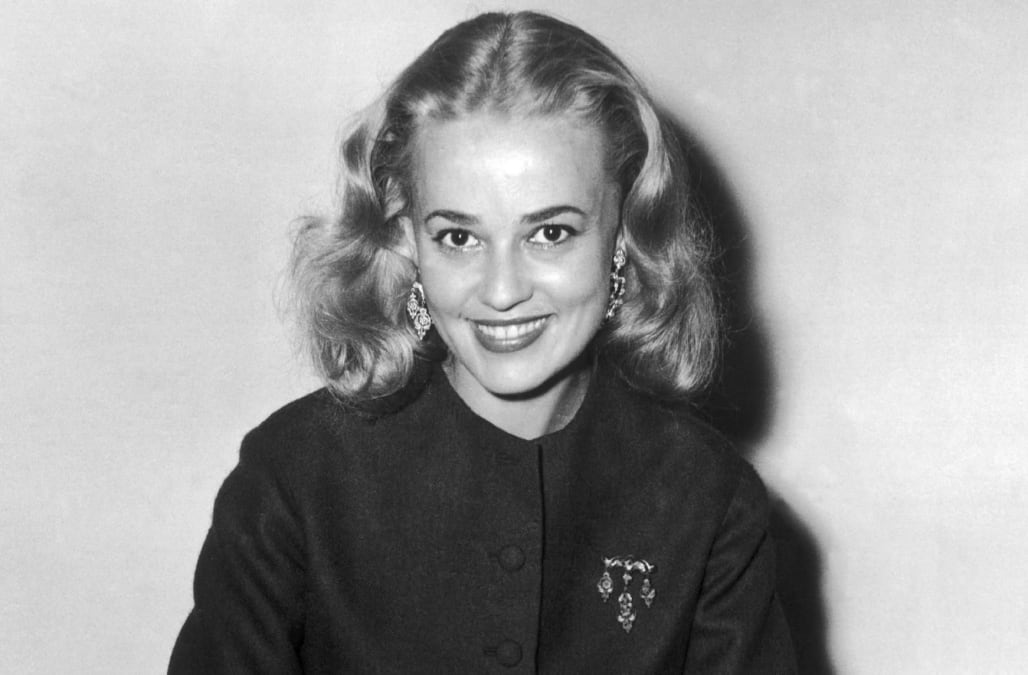 Jeanne Moreau, whose brooding beauty entranced international film audiences in such films as The Lovers, Jules et Jim and The Bride Wore Black, has died at the age of 89.

The French president's office announced her death without providing a cause.

Dubbed "Le Moreau" for her slithering sensuality, she was a femme fatale who was also one of the top stage actresses of her time. Off-screen, Moreau oozed romance and mystery: Moreau was likened to the free-spirited woman with two lovers whom she played in Francois Truffaut's "Jules et Jim. "

She burst to international stardom in Louis Malle's "The Lovers" ("Les Amants) in 1958. The story of a woman who deserts her husband for a younger man, the story was controversial for the times and banned in some U.S. cities. Flaming her notorious image, Moreau next played in Roger Vadim's "Les Liaisons Dangereuses," which was also censored, but in France. It was briefly banned from export not for its sexuality but for its unflattering depiction of French diplomats.

She was one of the most sought-after actresses in the world and performed in an array of films with leading directors, including ""Jules et Jim" (Truffaut), "The Trial" (Welles), "Eva"(Losey), "Peau de Banane" (Ophuls), Renoir, "La Notte" (Antonioni), "La Baie des Anges" (Demy) "Moderator Cantabile" (Brook), "Diary of a Chambermaid" (Bunuel), "The Sailor From Gibraltar" (Richardson), "Querelle" (Fassbinder).

She won the Best Actress award at Cannes in 1960 for her starring role in Peter Brook's "Moderato Cantabile."

Her personal life proved to be as captivated as her on-screen performances. ""When I am in love, it influences my pleasure in acting," she told Playboy in 1965. "Most people don't have the energy for passion, so they give up and go to the movies."

In 1976, Moreau wrote and directed "Lumiere," which focused on four actresses. She also directed "L'Adolescente" in 1979, which won critical acclaim. In 1997, she directed a third film, "Solstice."

Jeanne Moreau was born in Paris, Jan. 23 1926, the daughter of an English chorus girl and a French bartender. She studied at the Conservatoire National d'Art Dramatique. In 1947, the began in "La Terrasse de Midi" at the Avignon Festival.

In 1948, she became a at age 20 the youngest ever member of the repertory theater La Comedie Francaise, where she first appeared in "A Month in the Country." She spent four years with the Comedie Francasie, and among other plays, she was in the original production of Andre Gide's "The Vatican Caves."

She left the Comedie Francaise in 1953 and joined the Theatre National Populaire, where she appeared in such plays as "Le Cid" and "The Prince from Hamburg."

In 1953, she appeared in "The Shining Hour " at the Theatre Antoine and also played in Jean Cocteau's "The Internal Machine" and Bernard Shaw's "Pygmalion. In 1957, she played Maggy in Tennessee Williams' "Cat on a Hot Tin Roof," directed by Peter Brook.

She began her film career with a role in "Dernier Amour." After a number of nondescript roles, she won her first strong notice as a prostitute in Jacques Becker's "Touchez-Paul au Grisbi."

In 1957, Louis Malle sported her in French theatrical production of "Cat on a Hot Tin Root" and cast her in his first feature film, "Ascenseur Pour L'Echafaud ("Elevator to the Scaffold")which was released in the United States as "Frantic."

She served as president of the jury at the 1995 Cannes Film Festival.

She was married to William Friedkin from 1977-79 and previously to Jean-Louis Richard.