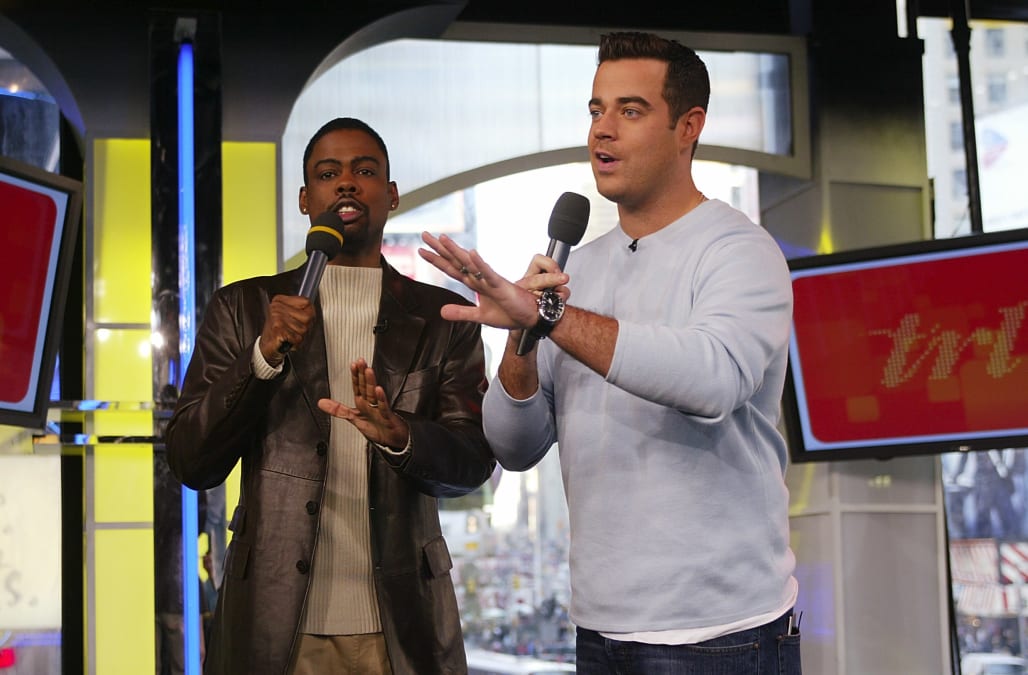 MTV president Chris McCarthy is making live television a major part of his push to revive the Viacom-owned cable network — and the executive is looking to a blast from the past to be the cornerstone of it.

McCarthy is officially reviving TRL (Total Request Live) — the hourlong live show that helped make Carson Daly a household name and which ran for more than 2,240 episodes from 1998-2008. The revived TRL will feature five co-hosts — including rapper-comedian DC Young Fly and Chicago radio host Erik Zachary — and be broadcast live starting in October from a new state-of-the-art studio that McCarthy is having constructed in Times Square. Additional hosts are expected to be announced as MTV remains in negotiations with YouTube personalities, among others.

The new space in Times Square is behind the Viacom building where MTV's East Coast offices are housed. In success, McCarthy hopes the space becomes a one-stop-shop for concerts and other live events that put MTV top of mine for its hard to reach millennial viewers.

TRL 2.0 will at the start run an hour a day as part of MTV's afternoon of live broadcasts, with the potential to expand to more than that. Other live shows are in the works.

McCarthy, MTV's third president in as many years, has been enjoying recent success after cleaning house for titles that he considered off-brand and leaning harder into its roots. The cabler recently picked up Siesta Key, a call-back to Laguna Beach; and has revived Fear Factor as part of a refined focus on MTV's core demographic. The results have been good: MTV recently recorded its best June since 2011 among its core 18-34 demographic.

The New York Times was the first to report details of TRL's revival.