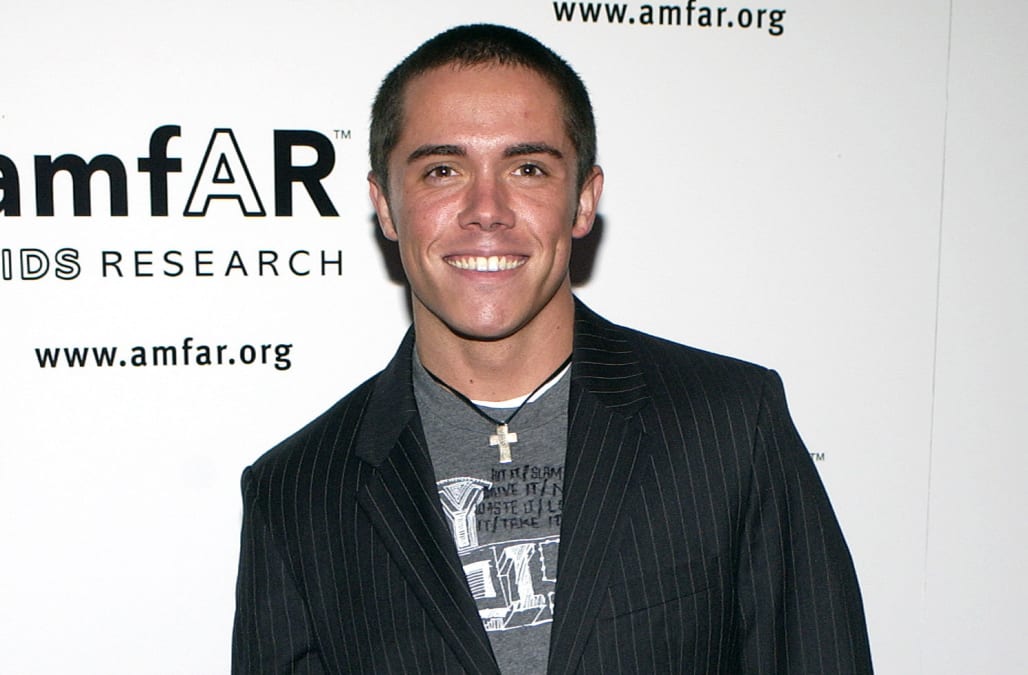 Dias appeared on the thirteenth season of "Road Rules" back in 2004 and a friend told TMZ that drugs may have contributed to his death over the weekend. He also later appeared on "The Challenge" in 2005.

Sources close to the situation told the outlet that Dias had taken LSD and mushrooms on Saturday night at his Brooklyn apartment before disappearing into his bedroom and never being seen again. 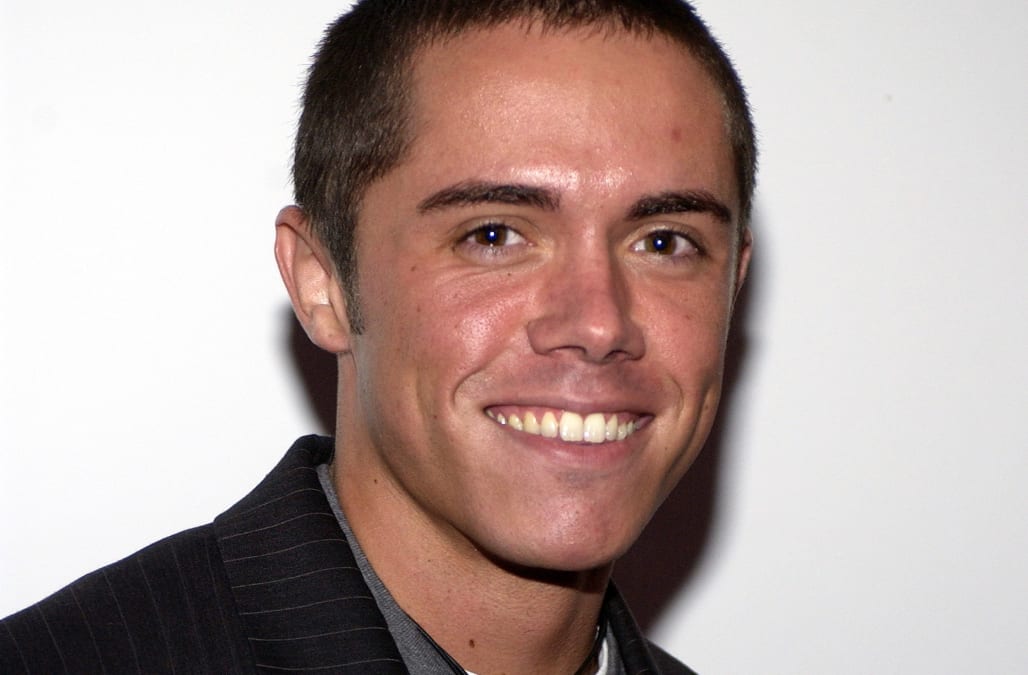 A friend of Dias' who was with him on Saturday night attempted to call his friend for two days with no answer before stopping by, concerned, on Monday and finding his body in his room.

Not much else is known about Dias' passing at this time.

The reality star was from Linden, New Jersey and majored in music education from 2001 to 2003 at the Westminster Choir College of Rider University in Princeton, VH1 reports.

UPDATE: TMZ reported later on Wednesday that Dias was "found with two vertical lacerations on his forearm," which has led authorities to be treating the case as a potential suicide.

RELATED: "Bachelor" and "Bachelorette" stars who have passed away:

More from AOL.com:
Fox News host tears into Trump: News media is not your problem, 'it's you'
Nicole Kidman is lovely in lavender at the 2017 Glamour Women of the Year Awards
Tom Cruise talks giving people nightmares with 'The Mummy': 'I want that!'