Ahead of free agency, Philip Rivers reveals how much longer he wants to play in the NFL 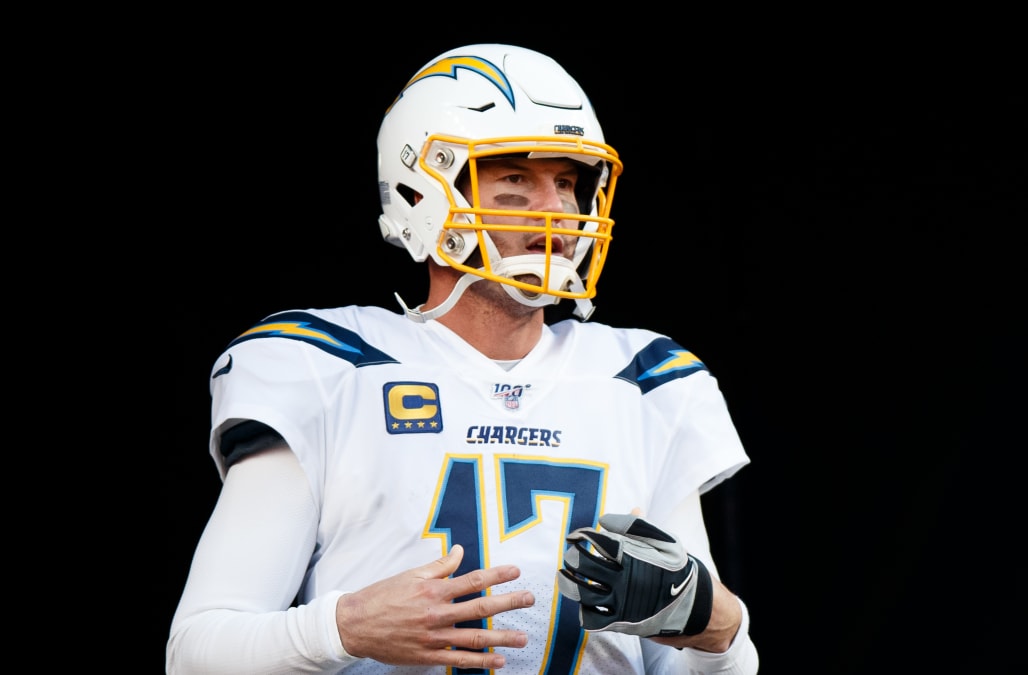 After weeks of speculation, the Los Angeles Chargers and longtime quarterback Philip Rivers made their parting of ways official on Monday.

For the first time in 16 seasons, Rivers will not be suiting up for the Chargers in 2020. His two options as his contract comes to an end are to retire — the same route the quarterback he was traded for in the 2004 draft recently chose — or to seek out another team.

According to Rivers himself, retirement is the less likely of the two paths.

"I think I have the ability left to go play at a high level," he told the Los Angeles Times shortly after news of his Chargers departure broke. "Some people might disagree that I can still play, but I would say I definitely can do it."

But for how long? While Rivers, 38, isn't as old as fellow soon-to-be free agent quarterbacks Tom Brady, 42, and Drew Brees, 41, he knows any future deals with a new team would be on the shorter end.

"I can say for certain that if I'm playing, it's a two-year maximum," he told the Times. "Whoever the suitors are, I think that would be their hope as well."

Those suitors may include the Indianapolis Colts, who could use some stability at the position after Andrew Luck's retirement and a roller coaster of a season from Jacoby Brissett, or a team in Florida, where Rivers and his family have relocated. There's also the possibility of replacing Brady in New England, should the six-time champion and the Patriots not agree to a new deal.

Wherever Rivers ends up, he has the stamp of approval from Chargers general manager Tom Telesco, who stated that Rivers "can still compete at a top-starter level" and that "in a perfect world, number 17 is your quarterback forever."