Report: Tom Brady and family have moved to Connecticut, suite at Gillette Stadium cleaned out 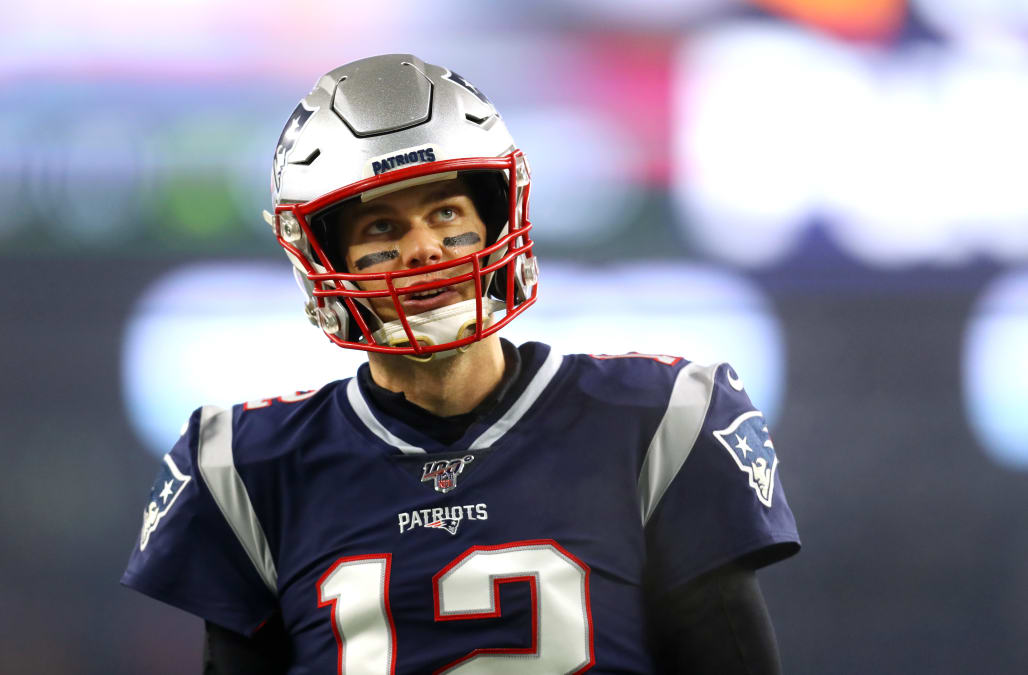 It's going to be a long offseason for New England Patriots fans.

Ahead of longtime quarterback Tom Brady becoming a free agent for the first time in his career this March, rumors continue to swirl about the six-time Super Bowl champion's next career move.

Brady has made it fairly clear that he doesn't want to retire in 2020, but that doesn't mean he plans to stay with the Patriots. Adding fuel to the fire on Tuesday is a report from local sports radio station WEEI's Greg Hill on the Brady family's current whereabouts. After listing their Brookline, Massachusetts, home for sale in August, the clan has seemingly fully relocated to a new home in Greenwich, Connecticut — a cool 3-hour drive from Gillette Stadium.

Hill also reported that the Brady family suite at the stadium, where wife Gisele Bündchen would watch games, has undergone a deep cleaning, seemingly in a way that "perhaps it has never been cleaned out before."

Several analysts and NFL insiders have pointed to the Los Angeles Chargers as a possible landing spot for Brady this offseason. Patriots owner Robert Kraft, however, has said his "hope and prayer" is that the league veteran stays with the only NFL team he's ever played for — or retires.

Brady himself has said that he loves playing for the Patriots, Kraft and head coach Bill Belichick, but that he's unsure what the future holds. His home in Greenwich is less than an hour-long drive from MetLife Stadium, home of the New York Giants and Jets, and a two-and-a-half-hour ride to Lincoln Financial Field, the home stadium of the Philadelphia Eagles.

Brady will turn 43 in August.

More from Aol.com:
The Chiefs were choking. A fan did what he had to do.
Drew Brees, 40, says he 'could probably play for another 3 or 4 years'
Lamar Jackson optimistic after Ravens' brutal loss to Titans, says 'it's only up from here'