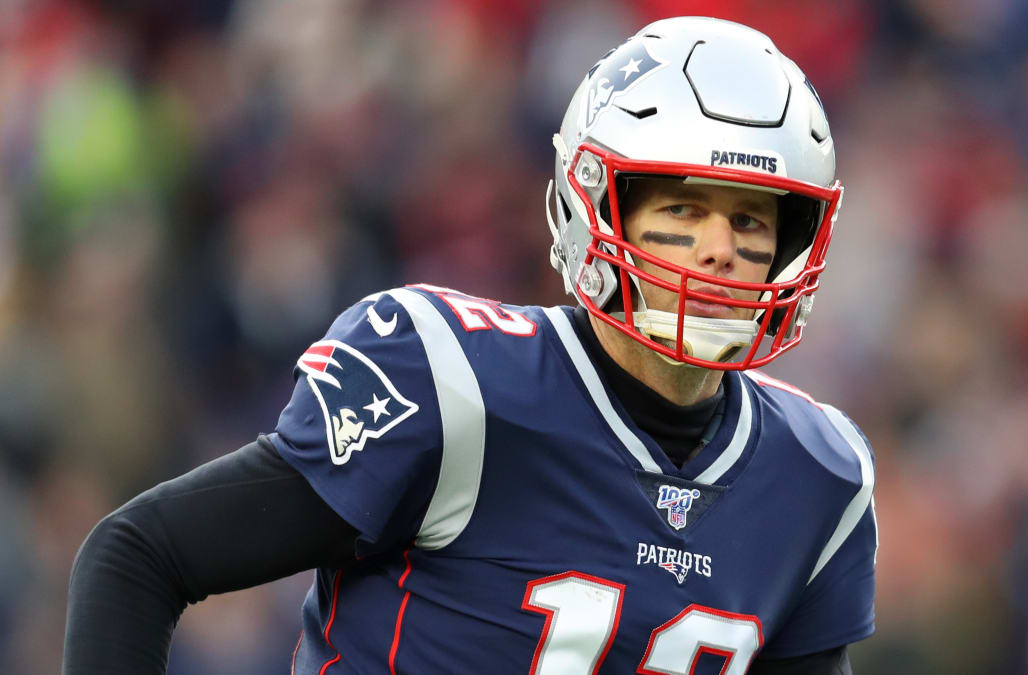 The day many thought would never arrive could be coming this weekend: Tom Brady's last game with the New England Patriots at Gillette Stadium.

Whenever New England's playoff run comes to an end this year, be it after Saturday's matchup with the Tennessee Titans or after an improbable Super Bowl run, the longtime Patriots quarterback will become a free agent who cannot be franchise tagged by the team.

Adding more fuel to the fire is the fact that no contract discussions have occurred between Brady and the Patriots since his deal was last revised in August, reporter Mike Reiss told ESPN's "Get Up" on Friday.

"It truly is a wait-and-see type of situation," he said, citing a source close to the matter. "Bill Belichick has a saying to his players this time of the year. He says, 'Put it all in the drawer. Nothing else is important other than the football game we're about to play.' So, we could say that Tom Brady’s future with the Patriots is in the drawer."

So, if after all this waiting and seeing, is Brady more likely to end up back in New England, or try his luck elsewhere?

ESPN analyst Bart Scott, who was once a rival of Brady's when he played for the New York Jets, says there's another team in the league that would be a "perfect" fit for the veteran QB: the Los Angeles Chargers.

"If we’re going to play quarterback musical chairs and we think maybe Philip Rivers is going to go to the Colts, I think the perfect destination for Tom Brady would be the Chargers," he said Thursday on ESPN's "The Jump."

Skip Bayless, host of "Undisputed" on Fox Sports, has also said there was "real potential" to Brady leading the Bolts. Earlier in the season, NFL insider Adam Schefter stated that of Brady's multiple options after this season, staying with the Patriots seemed like the "least likely."

Brady himself has admitted that he doesn't know what the future holds for him or when he may feel the urge to retire. He also clarified that putting his family's Massachusetts home up for sale wasn't any indication that he wanted to leave New England. He will be 43 by the start of next season.