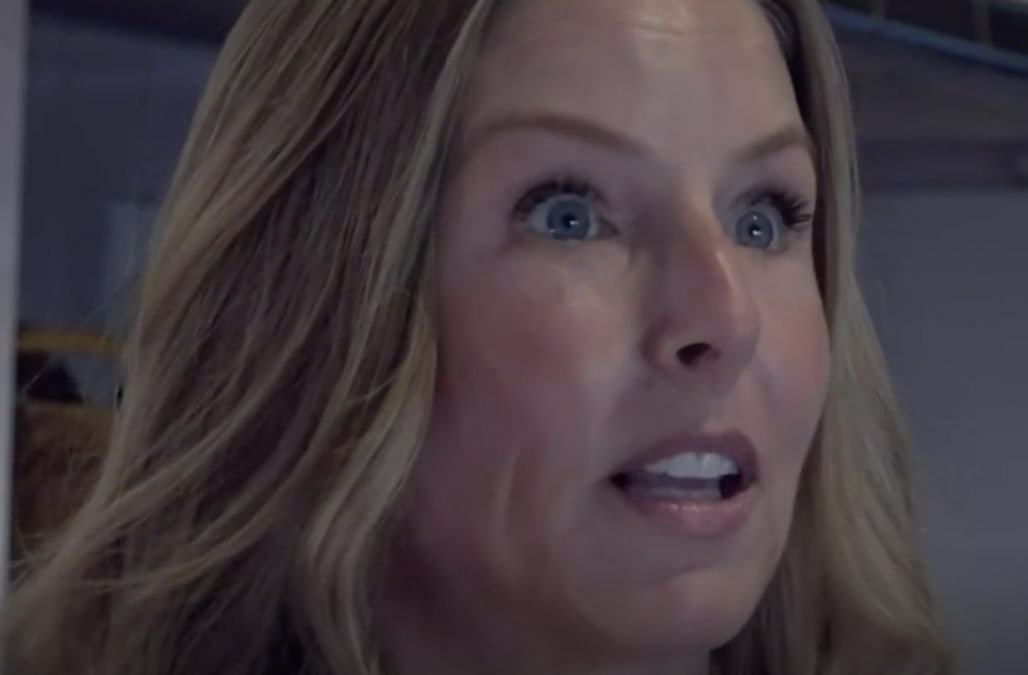 A California woman says she is the latest to fall victim amid a rash of disturbing incidents involving Ring home security cameras.

The woman, identified only as Tammy, told KCBS she was at her Calabasas home this week when a man began speaking to her through the device, which she says she installed four weeks ago to keep an eye on her sick dog.

"How's your day?" Tammy replied as she quickly made her way toward the device in order to turn the camera toward the wall so he could no longer see her.

As she was on her way over, the man said "horrible, horrible things" to her, including a request for her to "show me some [expletive]."

The man then reportedly began setting off alarms throughout the home, creating quite a commotion and leaving the homeowner feeling unsettled.

After contacting Ring, Tammy says she was told her camera had been compromised "due to a weak password" and to change it immediately — the same directive the company has given multiple individuals who have experienced similar digital intrusions over the past few weeks.

Last Wednesday, a Texas mother released footage of an unidentified person terrorizing her two young children with racial slurs over multiple Ring devices throughout their home.The incident caused such a scene that a neighbor responded to the home with a gun, fearing an actual intruder was in the house.

The week prior, a Georgia woman endured a similar scare after she was purportedly woken by a man who accessed her Ring camera as she slept.

A Tennessee couple has also claimed that a stranger hacked their Ring camera and used the technology to talk to their 8-year-old daughter while she was alone in her room.

Following the latest incidents, the company has urged customers to "enable two-factor authentication on their Ring account, add Shared Users (instead of sharing login credentials), use strong passwords, and regularly change their passwords."