Antonio Brown is the most searched athlete — and person — of 2019 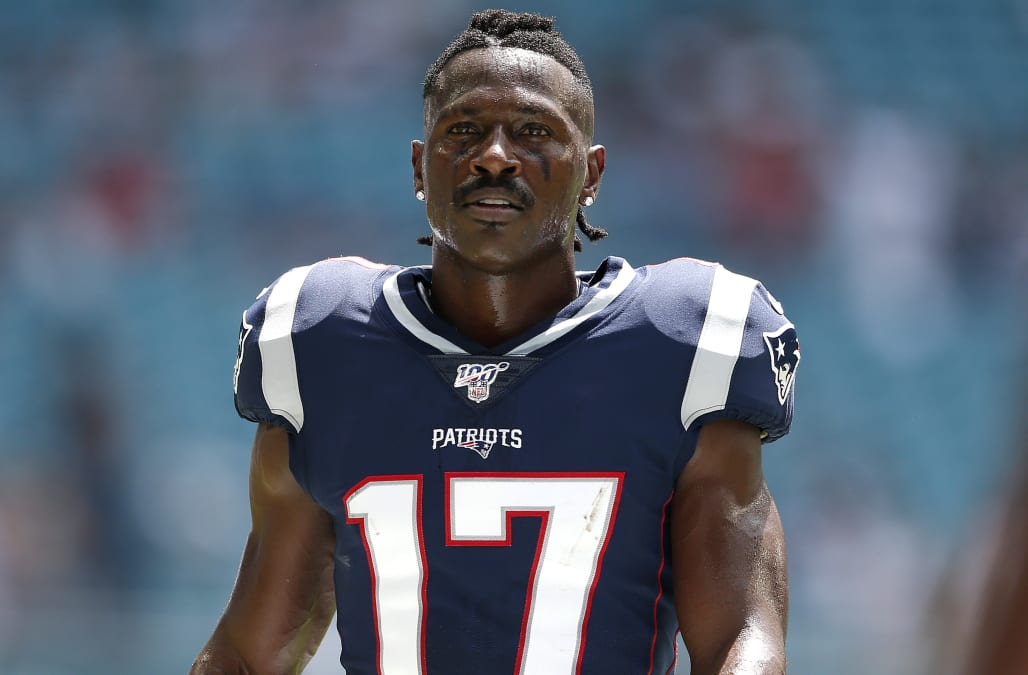 2019 was a roller coaster — especially for the most searched person of the year.

But out of all of that, no buzz quite reached the height of the scandals surrounding former Pittsburgh Steelers, Oakland Raiders and New England Patriots wide receiver Antonio Brown.

Brown's year began in Pittsburgh with the Steelers, where he had spent his entire career before cracks began to show in his relationship with the team and he requested to be traded. The Steelers obliged, sending Brown to Oakland, where fans realized that the drama we thought was over was really just beginning.

During a brief stint with the Raiders, Brown:

And that was just in one month.

Within hours of his departure from the Raiders, Brown was picked up by the New England Patriots. Three days later, Brown was accused of raping his former trainer, a claim the Patriots said they previously knew nothing about. Despite the lawsuit facing him, Brown was eligible to play in New England's Week 2 win against the Miami Dolphins.

Within five days, however, he was off the team. The Patriots cut Brown after he intimidated a second woman accusing him of sexual misconduct by texting her photos of her children. He has not played a snap in the NFL since.

Since his release from the Patriots, Brown has stated his plans to retire from the league, was deposed in a lawsuit over a furniture-throwing incident from 2017, changed his mind about retirement, countersued his rape accuser and apologized to the Patriots multiple times while also insisting the team still owes him money. He has made several questionable moves on social media, including a lengthy anti-NFL tirade and multiple messages directed at his former teammates in New England, particularly Tom Brady.

Given the sheer volume of stories involving Brown, it's no wonder he was searched so often. A day seemingly hasn't gone by since August without his name making it into a headline.

The No. 2 most-searched athlete on Google's list, Washington Nationals-turned-Philadelphia Phillies outfielder Bryce Harper, also made it into the top 10 most-searched people, coming in ninth, just ahead of Patriots team owner Robert Kraft.