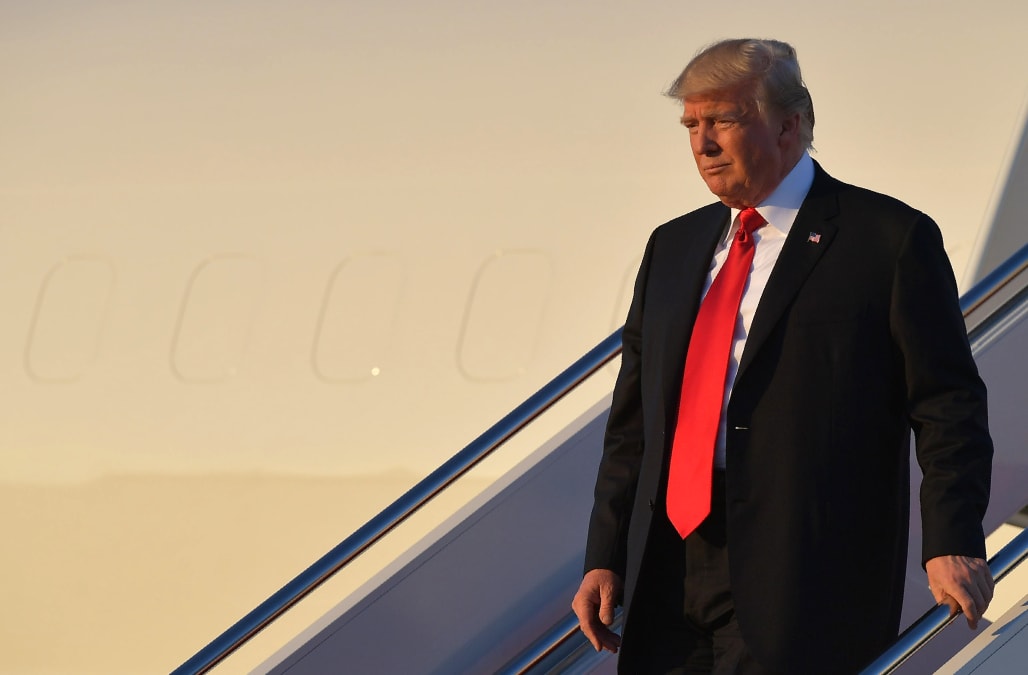 As controversy continues to swirl around President Trump's recent hostile Twitter activity, his approval numbers have again dropped -- sinking below the 40 percent mark.

SEE ALSO: Controversial pro-Trump Reddit group claims the president is 'one of us'

Now just 37 percent of Americans say they approve of the job the president is doing in office, down three percentage points since last Thursday, according to the latest Gallup poll.

Fifty-seven percent say they disapprove of the job Trump is doing as president.

Click through top reactions to Trump sharing video of him beating up CNN:

While Senate Republicans attempt to ready a vote on a health care bill that's currently overwhelmingly unpopular with the U.S. voters, the president has ratcheted up his war with the media to new levels over the past week. Trump's launched Twitter attacks against former friends and "Morning Joe" hosts Joe Scarborough and Mika Brzezinski, calling them "psycho" and "dumb as a rock."

And on Sunday the president lit the internet on fire after sharing an edited video portraying him tackling and punching a man, WWE CEO Vince McMahon, with a CNN logo edited over his face.

Trump also defended his controversial tweets over the weekend, claiming they were a major part of why he won the 2016 election. And to critics calling his social media use not presidential, Trump said, "My use of social media is not Presidential - it's MODERN DAY PRESIDENTIAL."

However most Americans, according to a new FOX News poll, say the president's Twitter activity is hurting the administration's ability to get things done, with over 70 percent of voters saying Trump's tweets are hurting his agenda, while just 17 percent say the tweets are helpful.