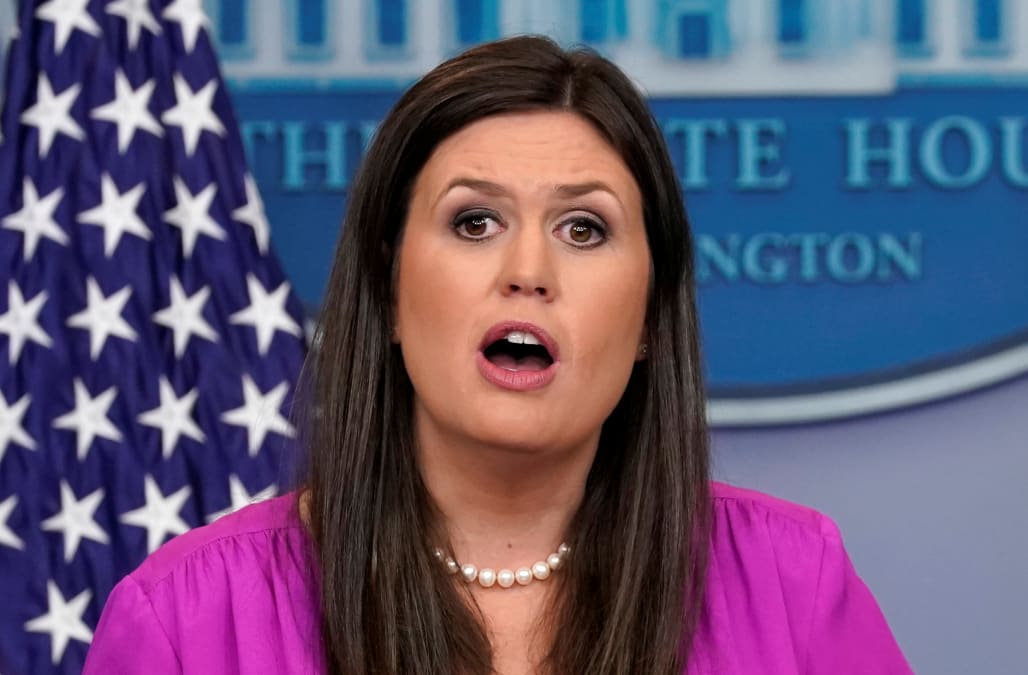 Deputy White House Press Secretary Sarah Huckabee Sanders is set to address the press corps on Thursday, where she is expected to field questions on President Trump's going after "Morning Joe" hosts Joe Scarborough and Mika Brzezinski with a personal attack aimed at Brzezinski.

Check out the latest White House headlines on AOL News:

As Trump travel ban takes effect Thursday, many questions still up in air

More from AOL.com:
'Why did you turn them off?': Reporters grill Sean Spicer over decision to reduce on-camera press briefings
Reporter snaps at Sarah Huckabee Sanders after she goes on lengthy rant bashing the press
President Donald Trump excited to meet Russia's Vladimir Putin, some advisers hesitant