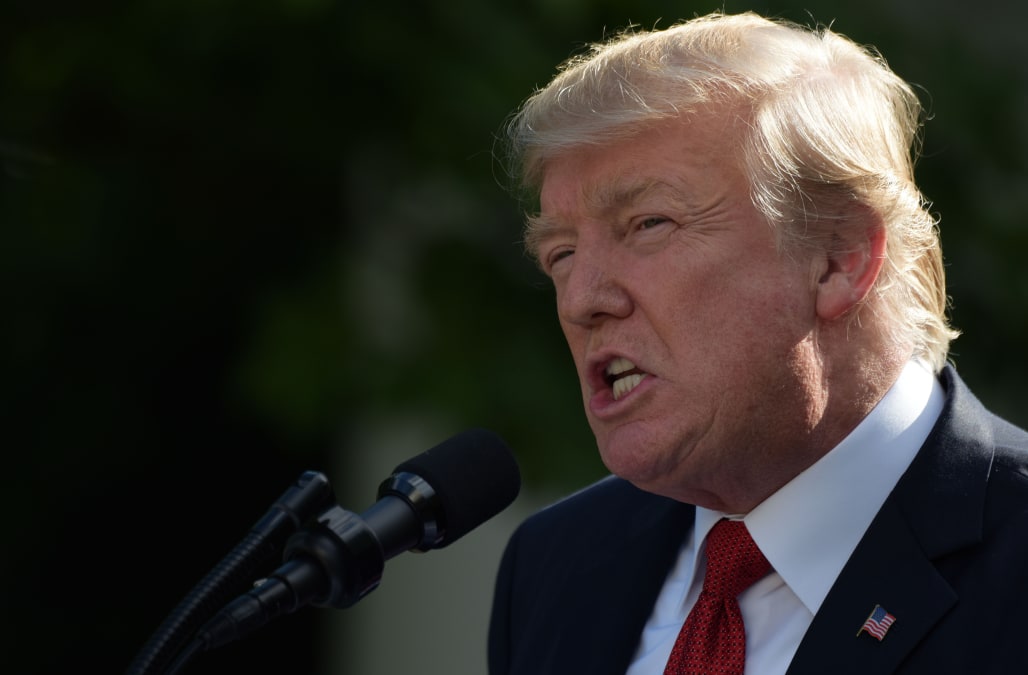 President Donald Trump took his attack on mainstream media personalities to a shockingly ad hominem place on Thursday, sending out a pair of tweets about MSNBC morning hosts Joe Scarborough and Mika Brzezinksi.

"I heard poorly rated @Morning_Joe speaks badly of me (don't watch anymore). Then how come low I.Q. Crazy Mika, along with Psycho Joe, came to Mar-a-Lago 3 nights in a row around New Year's Eve, and insisted on joining me. She was bleeding badly from a face-lift. I said no!"