Here's the most popular attraction in the world, according to TripAdvisor 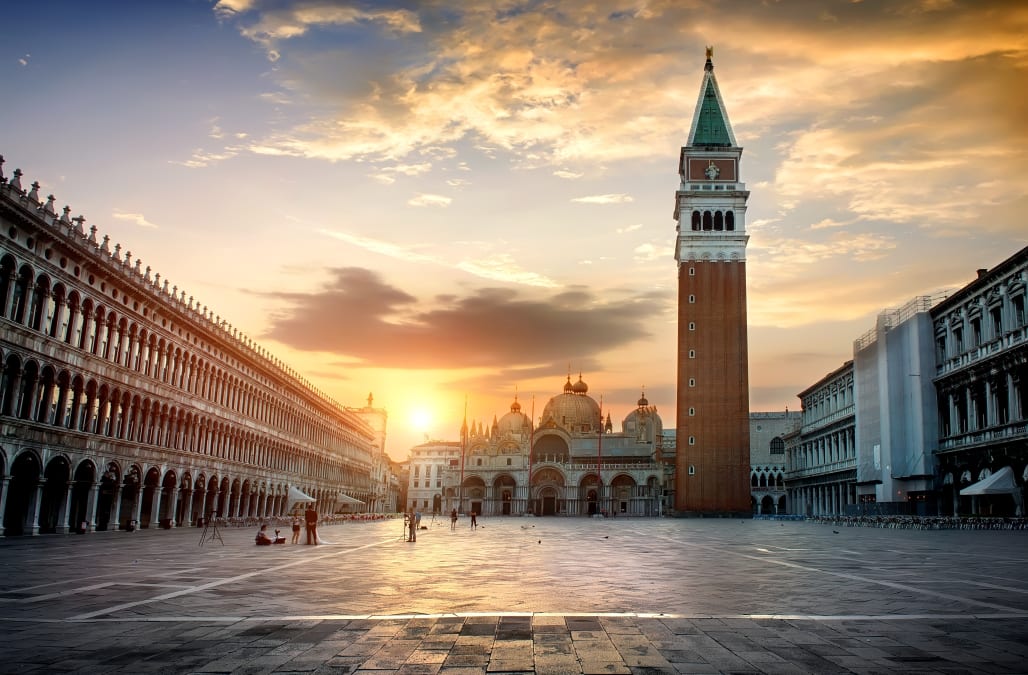 Already planning out your vacation days for 2020? Don't waste your PTO days or airplane miles on anything less than these popular international destinations.

TripAdvisor has evaluated its data from 2019 and revealed the most popular attractions around the world. And let us just say, these hotspots are inspiring major wanderlust. While only three US destinations made the top 10 cut, each destination on the list is enviable — and more renowned than the next.

Hottest bookings around the world

“Iconic and historic sites from around the world will always be popular destinations for travelers, but they’re popular for a reason,” said Laurel Greatrix, a TripAdvisor spokesperson.

“These are some of the most historic and memorable sites in the world. Whether it’s your first visit or your fiftieth, there are plenty of interesting ways to see these sites, like an underground tour of the Colosseum, a family treasure hunt at the Louvre, or even a prime view of the Pope’s weekly address."

Whether you're a history maven or adrenaline junkie, let these hotspots inspire your next vacation. Scroll through above to see what made the travel company's list! How many can you check off?

Chamonix in the French Alps.

The Chamonix Skywalk is a five-sided glass structure installed on the top terrace of the Aiguille du Midi (3842m), with a 1,000 metre drop below, where visitors can step out from the terrace, giving the visitors the impression of standing in the void.

Situated in downtown Dubai, the building was completed in October 2009. The building stands 829.8 metres tall, 2,722 feet. Visitors to Dubai can visit the buidling, with an observation deck on the 124th floor, named 'At the Top'. The views from the deck are stunning and give an amazing view of the surrounds of Dubai. The lift taking visitors to the deck hurtles guests at top speed and then allows them space outside to view the surrounds. There are 24,348 windows in the building. The building dominates for miles around and is truly a spectacular building of our day.

Picture shows the glass-bottomed bridge across the Zhangjiajie Grand Canyon on June 12, 2016 in Zhangjiajie, Hunan Province of China. The bridge stretched 430 meters long, 6 meters wide and the biggest vertical drop was 1,430 meters under the path. (Photo by VCG/VCG via Getty Images)

The observation deck of the 108-story Willis Tower (formerly named the Sears Tower), January 15, 2014. Over one million people visit its observation deck each year. The 1,451-foot building is home to United Airlines's main office.

It's a curved pedestrian bridge built on top of Mt. Machinchang at a height of 700 meters above sea level. The bridge is suspended from a 82 meter pylon swinging out over the landscape to give visitors a unique view of the surrounding area and neighboring islands.

The observation deck at the top of the tower becomes the Blackpool Tower Eye and features a skywalk made of glass overlooking the sea and the promenade.

Aerial view of tourists walking on the 100-meter-long and 1.6-meter-wide glass skywalk clung the cliff of Tianmen Mountain (or Tianmenshan Mountain) in Zhangjiajie National Forest Park on August 1, 2016 in Zhangjiajie, Hunan Province of China. The Coiling Dragon Cliff skywalk, featuring a total of 99 road turns, layers after another, is the third glass skywalk on the Tianmen Mountain (or Tianmenshan Mountain).

Steeplejacks celebrate the completion of electrical and construction work on Auckland's Sky Tower.

People on the 'Stairway to Nothingness' on the Dachstein Mountains.

Lion's Head is known for spectacular views over both the city and the Atlantic Seaboard, and the hike to the top is particularly popular hike in the city and people hike up during full moon. Its slopes are also a popular launching point for paragliders.

Traversing the Main Event section of the Via Ferrata.

The Capilano Suspension Bridge across the Capilano River in Vancouver, British Columbia, Canada, circa 1960.

'El Caminito del Rey', which was built in 1905 and winds through the Gaitanes Gorge, reopened last weekend after a safer footpath was installed above the original. The path, known as the most dangerous footpath in the world, was closed after two fatal accidents in 1999 and 2000. The restoration started in 2011 and reportedly cost 5.5 million euros.

More from Aol.com:
You can now visit a water park at sea thanks to Carnival Cruise Line
Airplane passenger goes viral after making 88-year-old woman's dream come true
Unexpected foreign city has the most Instagrammed site in the world