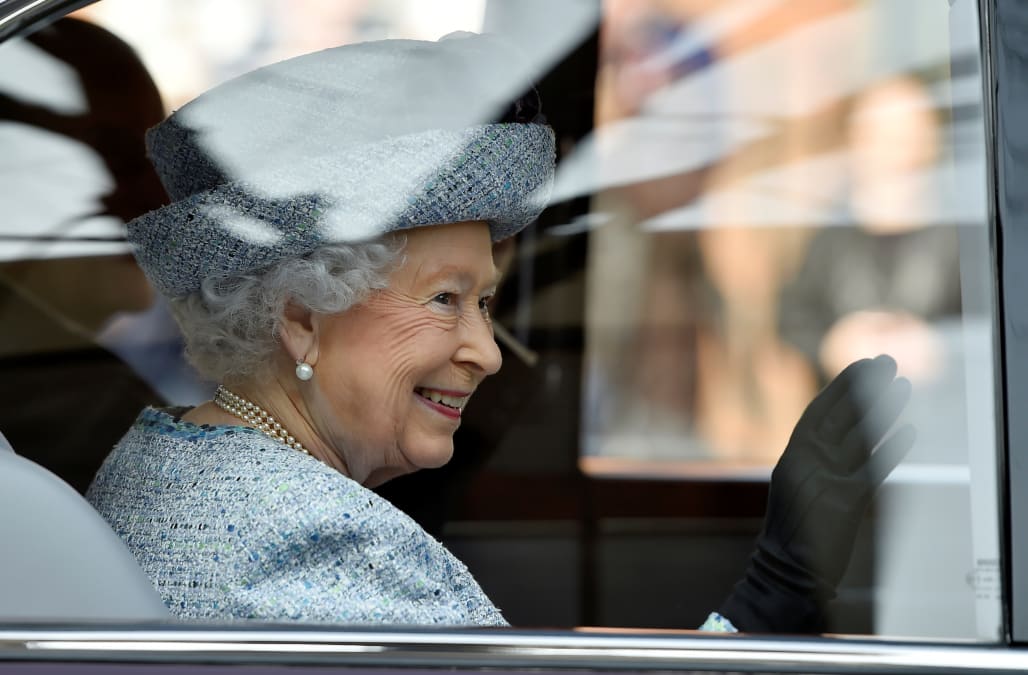 If you have that special pillow or blanket you never travel without, you're just like Queen Elizabeth. Except, instead of memory foam, the queen apparently never travels without chocolate biscuit cake.

That's what former Royal Chef Darren McGrady tells RecipesPlus -- and he should know, because he cooked for her for 15 years.

Scroll through to find out the queen's favorite foods (other than cake):

Tea (with milk and no sugar) and biscuits

Special K cereal with fruit, and the occasional toast or omelette

A "tipple of gin and aperitif Dubonnet"

Salad with grilled chicken. She has a strict no pasta or rice.

Tea with finger sandwiches or biscuits

McGrady says, "She'll take a small slice every day until eventually there is only one tiny piece, but you have to send that up, she wants to finish the whole of that cake." And when she traveled to Windsor Castle, he says she'd have a senior chef ride behind her on a separate train with the cake. McGrady says she'll notice if even one slice is missing.

If Trump eating pizza with a fork bums you out, you'll probably hate the fact that she cuts bananas length-wise and then into tiny slices before eating them with a fork. McGrady also says she won't eat pasta, potatoes or garlic -- except on special occasions.

Queen Elizabeth's coats of many colors

Britain's Queen Elizabeth II arrives for a visit to the Sainsbury Centre for Visual Arts at the University of East Anglia in Norwich, east England, on January 27, 2017.