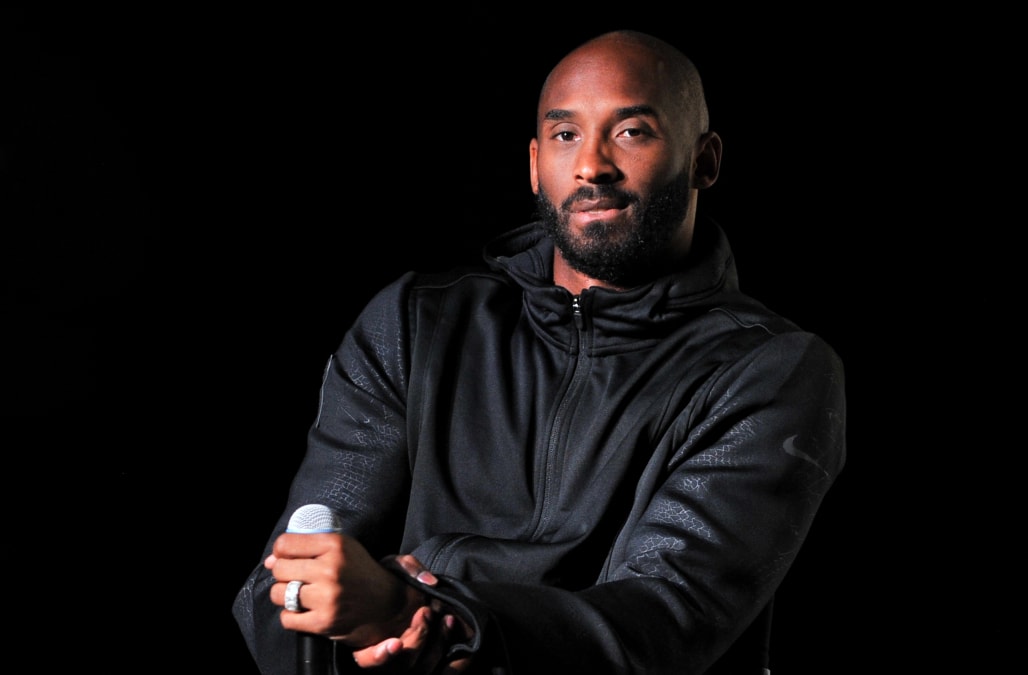 Luxury vehicle brand Genesis made a change to its 2020 Super Bowl ad just a day after it was released.

The commercial, which prominently features celebrities Chrissy Teigen and John Legend, opened with a brief shot of a helicopter — which has since been removed.

"Today we re-cut our Super Bowl ad, to remove a stationary helicopter that was in the opening two seconds of the commercial," a brand spokesperson wrote to USA Today on Wednesday, explaining that the entire spot had been filmed and edited prior to the helicopter crash that took the lives of Los Angeles Lakers legend Kobe Bryant and eight others on Sunday.

Genesis elected to make the change "out of compassion and sensitivity to the families" of the victims, the spokesperson said.

Both Teigen and Legend, who are married, had previously paid tribute to the late basketball star and his daughter, 13-year-old Gianna Bryant, who also died in the crash, which occurred just hours before the Grammy Awards were held at Los Angeles' Staples Center, home of the Lakers.

"I'm so sad and stunned right now," Legend wrote as he prepared for the show. "Life can be so brutal and senseless sometimes. Hold on to your loved ones. We miss you, Kobe."

I'm so sad and stunned right now. In Staples Arena, where Kobe created so many memories for all of us, preparing to pay tribute to another brilliant man we lost too soon, Nipsey Hussle. Life can be so brutal and senseless sometimes. Hold on to your loved ones. We miss you, Kobe

Teigen tweeted that one of the only other times she had seen her husband cry was when their firstborn child, daughter Luna, grabbed his finger for the first time the day she was born. Bryant was a father to four daughters, including Gianna, and took pride in being what he called a "girl dad."

More from Aol.com:
Coronavirus hits cruise lines: 'Every lost voyage' could cost $4 million
Chipotle fined $1.3M over thousands of child labor abuses
Goldman Sachs CEO says no IPOs for companies without at least one 'diverse' board member starting in July