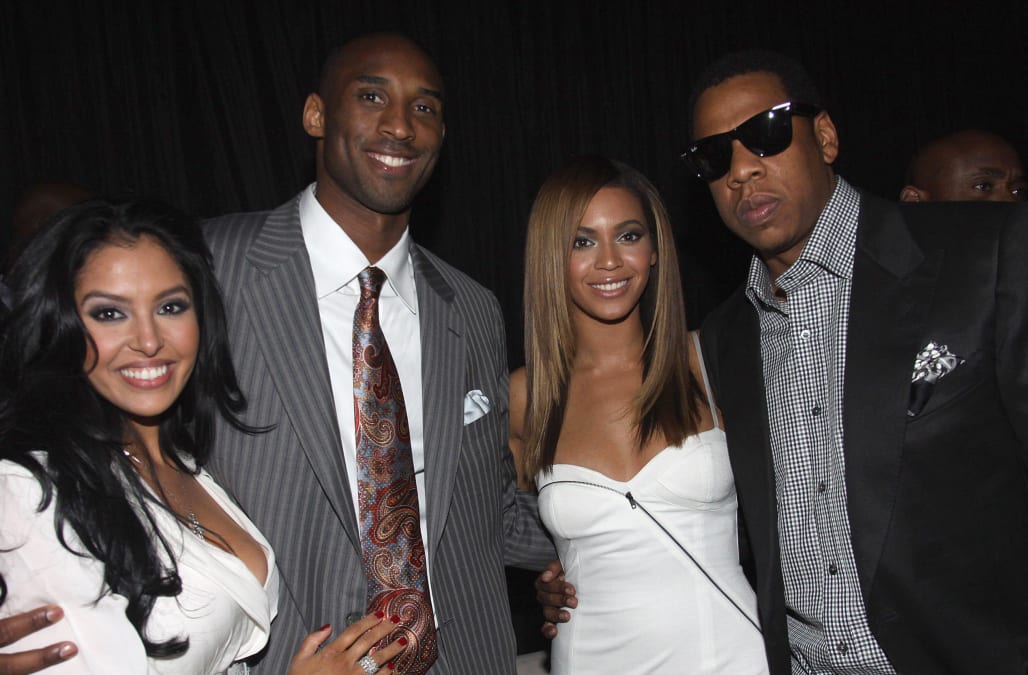 The world continues to mourn the deaths of NBA legend Kobe Bryant, 41, and his daughter, 13-year-old Gianna "Gigi" Bryant, who were killed in a helicopter crash in Calabasas, Calif., on Sunday.

Vanessa Bryant, Kobe's wife of 19 years and Gianna's mother, released a lengthy and emotional statement addressing her tragic loss on Instagram on Thursday. Shortly thereafter, she was joined in sharing her grief by singer-songwriter Beyoncé, who posted three images and one short but meaningful message on her own Instagram page.

"I will continue to diligently pray for your Queens," Beyoncé wrote in reference to Vanessa and her three surviving daughters, Natalia, Bianka and Capri, below a photo of Bryant kissing Gianna as they took in a basketball game.

The superstar musician completed her post with a note for her "beloved Kobe," saying he is "deeply missed."

I will continue to diligently pray for your Queens. You are deeply missed beloved Kobe.

Beyoncé also posted individual tributes to both Kobe and Gianna, sharing throwback photos of each of them without any captions.

In addition to an outpouring of emotion and support from Bryant's former teammates and other NBA stars and athletes, many celebrities have been mourning the late legend and posting memories since his death. Many famous fathers, in particular, have been inspired to share their "#GirlDad" stories in honor of the relationships Bryant shared with his four daughters.

More from Aol.com:
Magic Johnson explains why Kobe Bryant is the 'greatest Laker of all time'
Kobe and Vanessa Bryant agreed to 'never fly on a helicopter together': report
Jimmy Fallon breaks down while remembering friend Kobe Bryant