Shaquille O'Neal mourns the loss of 'my brother' Kobe Bryant 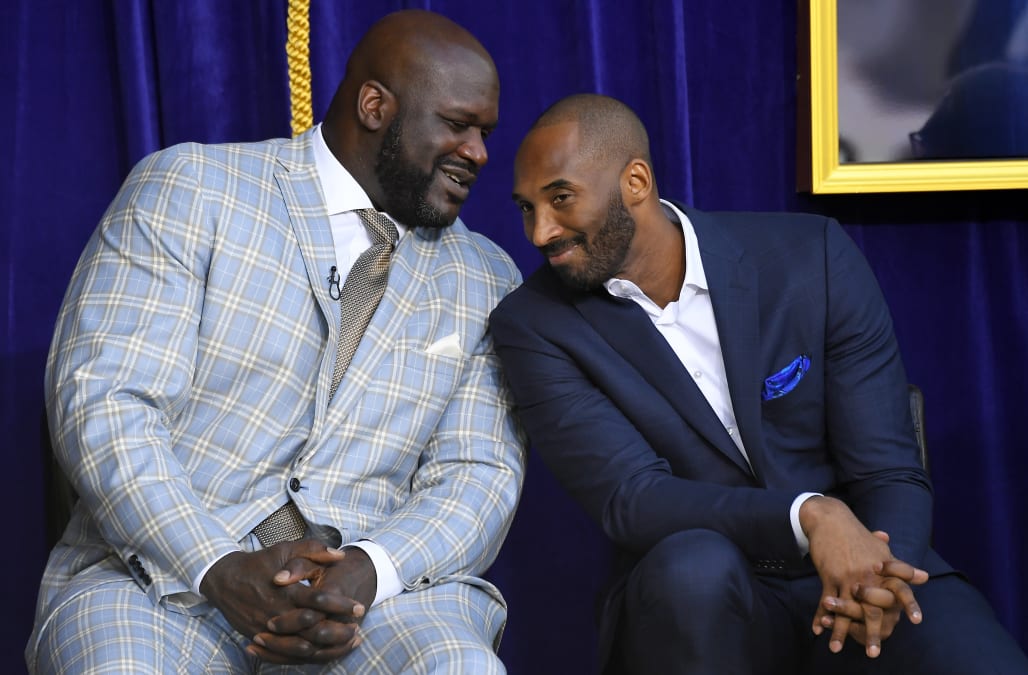 Shaquille O’Neal has responded to the news of the death of Kobe Bryant at age 41.

Bryant died in a helicopter crash in Calabasas, California, near Los Angeles Sunday morning. His 13-year-old daughter Gianna Bryant was reportedly among the nine victims who perished in the crash.

He tweeted about the tragedy, of losing his “niece Gigi & my brother” Kobe Bryant shortly after the news broke.

There’s no words to express the pain Im going through with this tragedy of loosing my neice Gigi & my brother @kobebryant I love u and u will be missed. My condolences goes out to the Bryant family and the families of the other passengers on board. IM SICK RIGHT NOW pic.twitter.com/pigHywq3c1

Bryant’s and O’Neal’s relationship was a complicated one, with O’Neal demanding and receiving a trade from the Lakers in 2004 after failed contract negotiations and simmering conflict with Bryant boiled over.

The trade cut short what looked like an extended dynasty in Los Angeles as Bryant remained with the Lakers for the rest of his career.

The two eventually made amends and were publicly amicable until Bryant’s death.