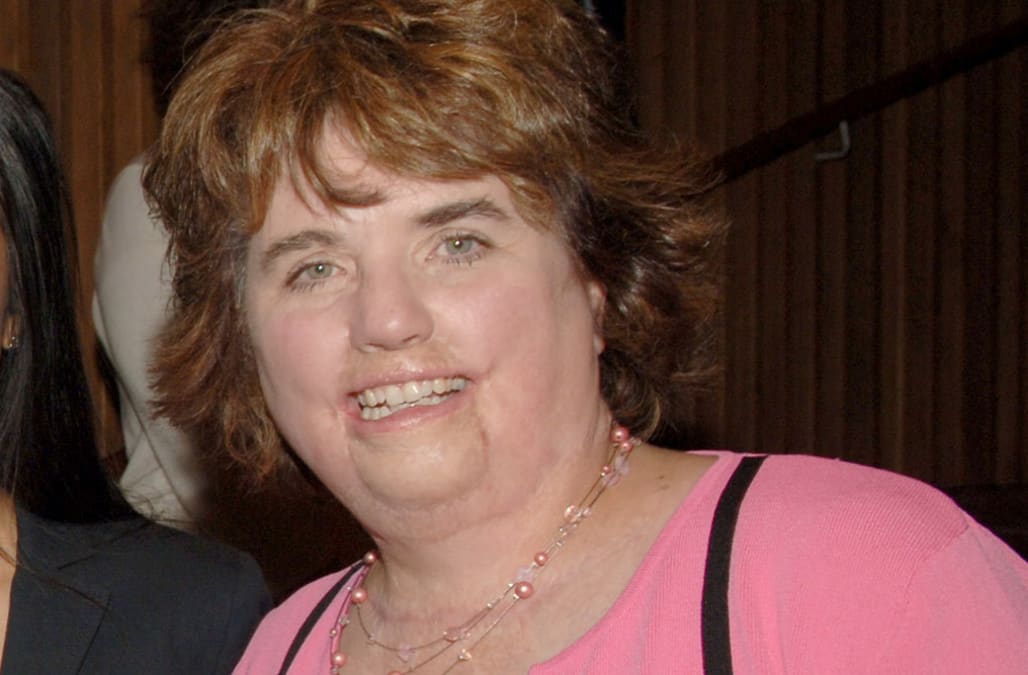 Broaddus had survived a vicious, random acid attack 17 years ago back in 2001 that left her hospitalized for three weeks, required 12 surgeries and gave her a 30 percent change of survival.

SEE ALSO: Bollywood star Sridevi Kapoor drowned in the bath, a cause of death more common than you'd think

Robin McGraw, Dr. Phil's wife, took to Instagram to honor her sister with a photo collage.

"I am reposting @branlo35 post….I am so proud of you and Angela and Shelli. We are all heartbroken and will miss her everyday. She was our hero," she wrote. "You 3 all made her life a dream. She lived everyday for her daughters and you always made her the happiest woman ever! I will celebrate her and her strength and her unwavering support for me the rest of my life. I miss her dearly."

An obituary in The Duncan Banner shed light on Cindi's life as a 27-year Cable One employee, "where most of her client relationships turned into life long friendships."

The tribute to Broaddus also mentioned her life-altering attack, during which 70 percent of her body was burned (including her face) after someone through acid through the windshield of a car as she slept in the passenger seat. 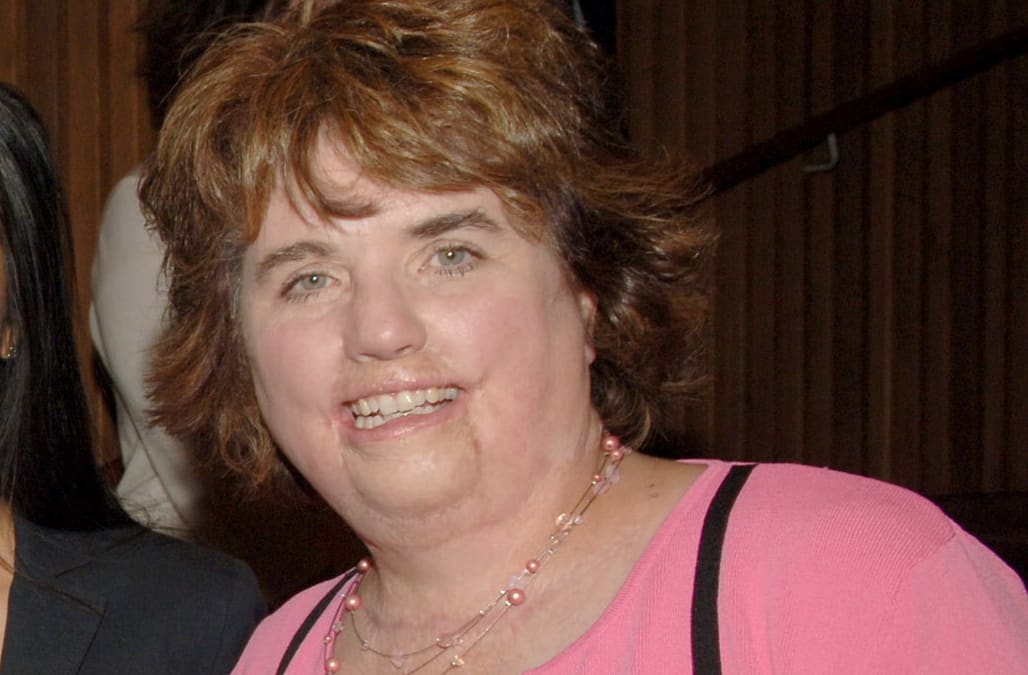 "In 2001, Cindi survived a random act of violence when someone threw a jar of sulfuric acid off an overpass," it stated. "This one act started her journey of courage and the inspiration for her book A Random Act. Spreading her message of courage, she inspired a multitude of people. She was brave until the very end."

"I knew I was dying, and I had a very calm peace about me because I had a message that came to me that I had to get through," she said during an appearance on "Dr. Phil" after the incident. "'You have got to tell my children how much I love them and that I’m not ready to leave them.'"

Cindi Broaddus was a mother of three daughters and a grandmother to five grandkids, and her funeral was held on Friday, Feb. 23 -- her birthday.

RELATED: Celerities who died in 2017: