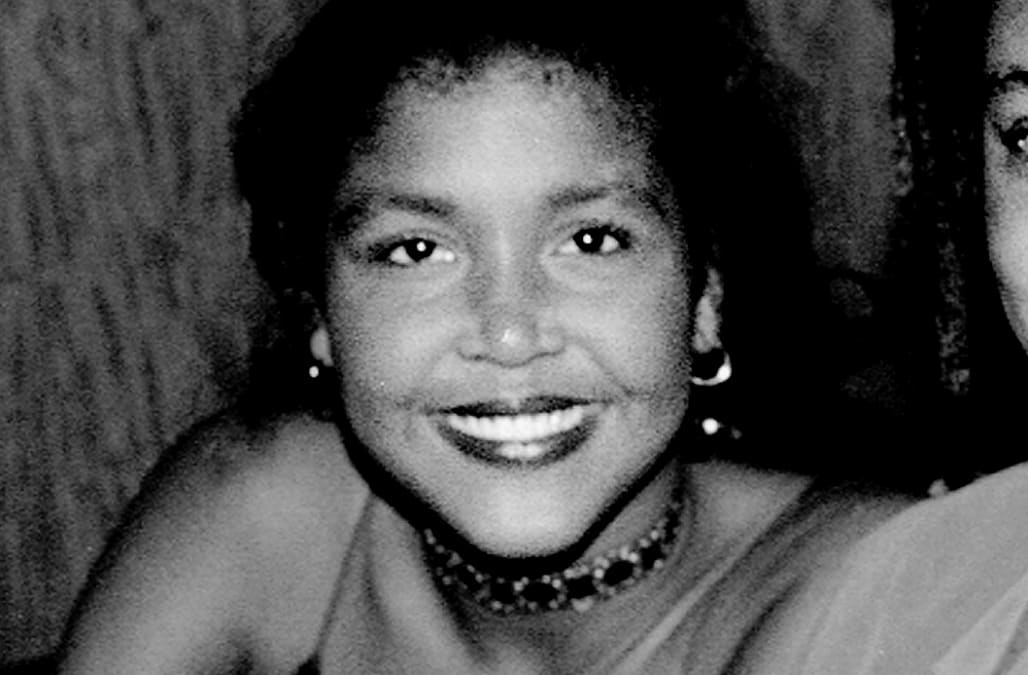 Bill Cosby's daughter, Ensa, has died at the age of 44.

TMZ was the first to report on Monday that she passed away on Friday night in Massachusetts. Her rep, Andrew Wyatt, revealed that she died from renal disease.

The outlet noted that Cosby's daughter "had significant medical issues in the past" including problems with her kidney. She was "possibly in line for a transplant" when she died last week.

Ensa's rep released a statement through The Hollywood Reporter on Wednesday afternoon confirming the news.

"Please keep the Cosby family in your prayers and give them peace at this time," Wyatt said.

Ensa, who appeared in an episode of "The Cosby Show" during the sitcom's first season, was a fierce defender of her father amid allegations from dozens of women claiming that they had been sexually assaulted by the comedian.

In May of 2017, Ensa and her sister, Erinn, released statements on radio show "The Breakfast Club" defending their father and his reputation.

"The accusations against my father have been one-sided from the beginning. When he tried to defend himself, he was sued in civil court," she said in a statement. "I've seen the accusations become more horrific and extreme with time and I've witnessed my father's reputation and legendary works be dismissed without any proof. I strongly believe my father is innocent of the crimes that are alleged against him and I believe that racism has played a big role in all aspects of this scandal. How the charges came against him, how people believed them before they were ever scrutinized or tested, how people who questioned the claims were shut down and ignored." 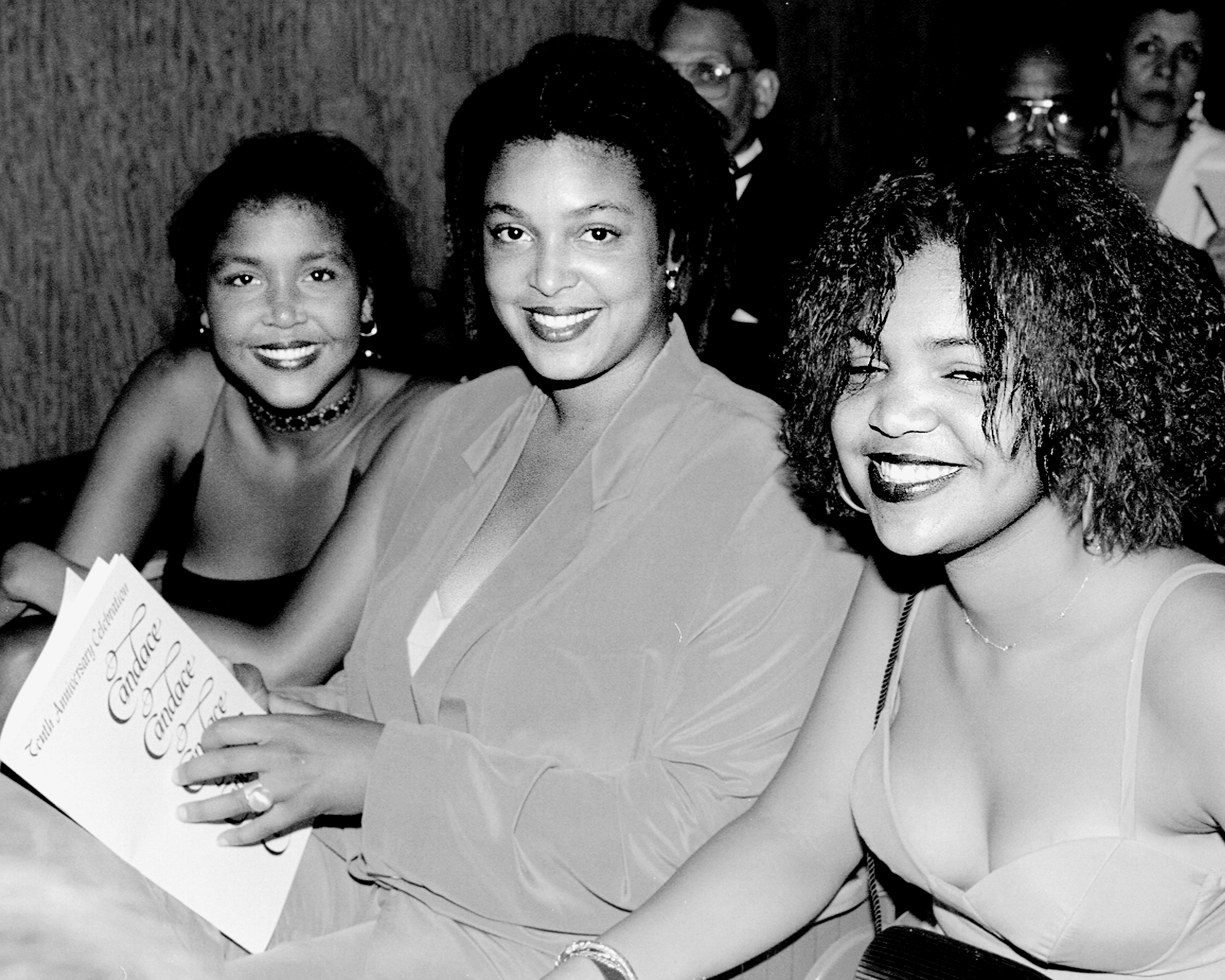 "The media created the story and the outcome before any court will ever test the claims," she went on. "How my father is being punished by a society that still believes that black men rape white women that passes off as 'boys will be boys' when white men are accused. How the politics of our country prove my disgust. My father has been publicly lynched in the media. My family, my young daughter, my young niece and nephew have had to stand helplessly by and watch the double standards of pretending to protect the rights of some, but ignoring the rights of others and exposing innocent children to such appalling accusations about someone they love dearly and who has been so loving and kind to them is beyond cruel."

As TMZ notes, Ensa is the second of Bill Cosby's children to pass away. Back in 1997, Ennis Cosby was murdered during a failed robbery by an 18-year-old.

We will update this story as more details come to light.

More from AOL.com:
Fans shocked by winner of 'Celebrity Big Brother'
All of Nicole Kidman's Academy Awards looks since 1994 -- the good, the bad and the 'what?'
Heather Locklear's mugshot released after domestic violence arrest