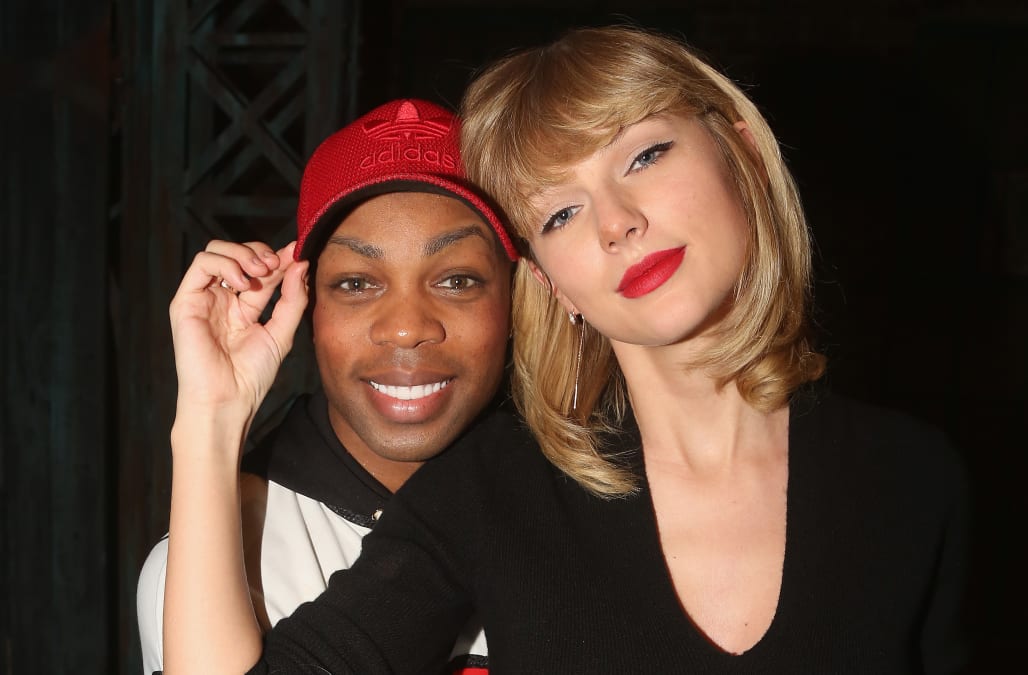 When his friend Taylor Swift asked him to be in her new music video, Todrick Hall was ecstatic -- but there was one thing about highly stylized "Look What You Made Me Do" video that Swift "didn't tell" him about before he agreed to take part.

The YouTube star, who has nearly 3 million subscribers, had no idea that by agreeing to be in the video, he was also agreeing to wear a crop-top.

SEE ALSO: Nick Jonas reflects on his Golden Globe nomination and songwriting journey: 'I wrote my first song when I was 8'

"She didn't tell me that I was going to be wearing a crop-top!" Hall told AOL Entertainment with a laugh. "That's something I haven't told anybody before, and I am the most self-conscious person about my body. I was not at the gym, and I was definitely eating stuffed-crust pizzas and [eating] a lot of things I shouldn't have been eating. I was very nervous about that, and she's probably the only person that would've been able to get me in a crop-top -- that's probably the only time you'll [ever] see me in a crop-top!"

In the clip, which currently has over 800 million videos on YouTube, Hall is part of a troupe of dancers behind Swift and they're all wearing crop-tops that say "I <3 T.S." on them -- a tongue-in-cheek nod to when Swift's ex-boyfriend Tom Hiddleston wore a wife-beater bearing that same phrase while they were dating.

17 PHOTOS
Todrick Hall out and about
See Gallery

Speaking with AOL Entertainment during a Facebook Live interview on Tuesday, Hall had nothing but good things to say about his years-long friend and gushed about her endless desire to push her career to unexpected new creative highs.

"She just always outdoes herself," Hall said. "One day she said to me, 'I follow every zig with a zag. I don't try to necessarily outdo myself -- I just try to do something slightly different.' When she says things like that to me, I try to apply those things to my own life. [...] I think for a lot of artists that's hard for them to do, but Taylor hits the nail on the head every time." 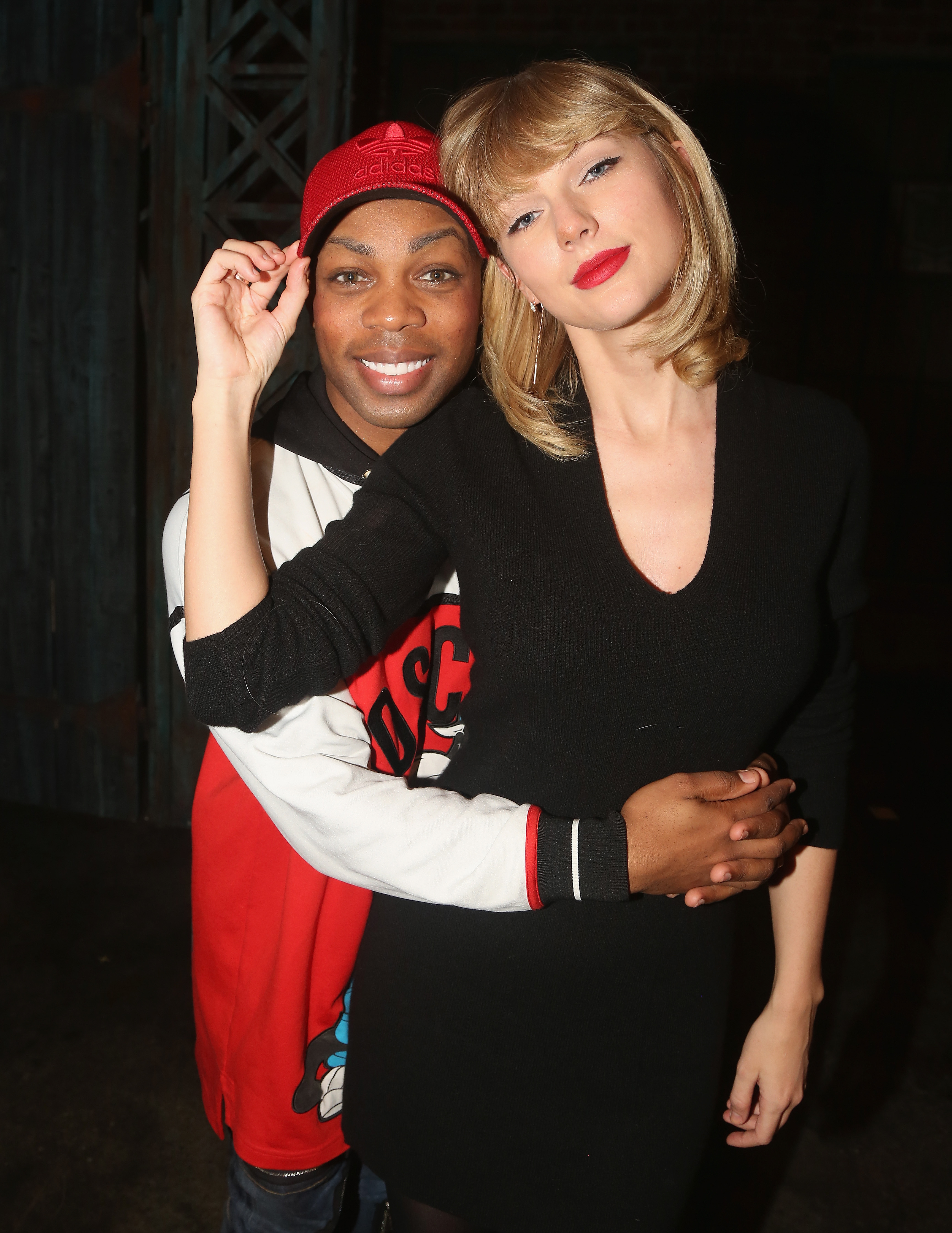 Hall, who will "definitely" be in attendance at Swift's upcoming Reputation Stadium Tour, has a slew of his own projects coming up -- including his upcoming Todrick Hall American: The Forbidden Tour, which kicks off in March.

"I'm excited slash nervous, but I'm huge on vision boards -- every year for New Year's I make a vision board -- and this year I was like, 'Do things that scare you.'" Hall explained of his approach to the tour. "That's not just jumping out of a plane -- which mortifies me, but I'm going to try to do it this year -- but I want to do things that frighten me, so if I feel so comfortable to upload a video, it's not necessarily a bad video or not challenging but it's not necessarily pushing me as an artist."

And as an openly gay black artist with a hugely loyal fanbase, Hall is hoping to continue to spread his own unique message as his star power continues to grow.

"I think it's important," he said. "In this current political climate, my point of view is not very known but very shared by a lot of people."

Todrick Hall, who also partnered with Cheetos and USA Curling ahead of next month's Winter Olympics on a new music video "Teach Me How To Curl," also discussed his time performing in Chicago on Broadway, his stint on "American Idol" and much more.