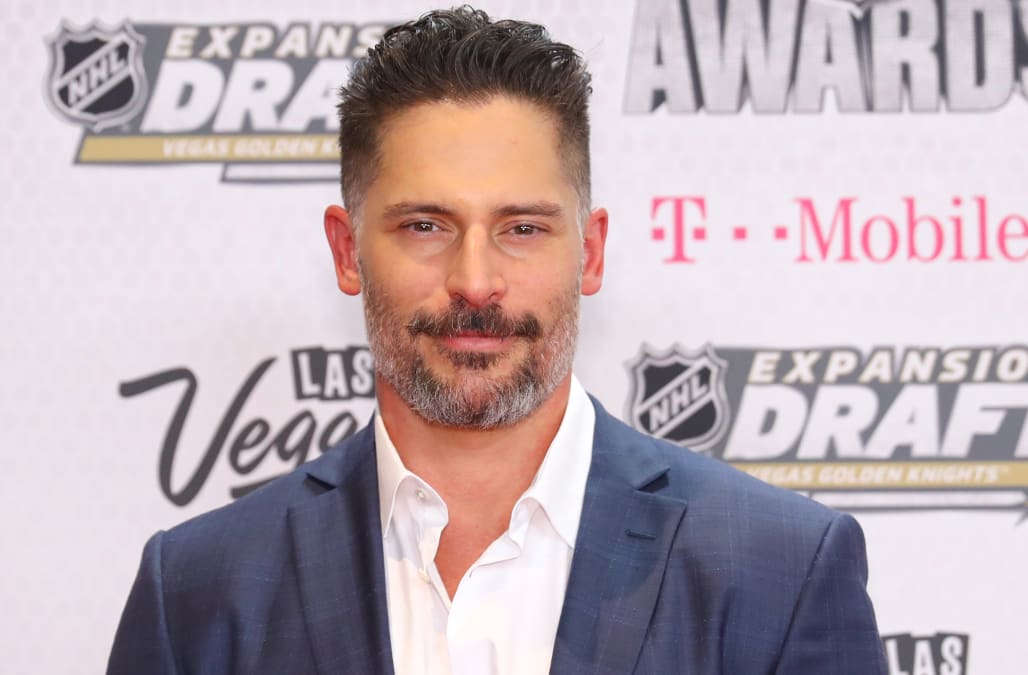 Joe Manganiello is revealing what he believes to be "the greatest perk of fame," and it's not what you'd expect.

The former "True Blood" actor told AOL Entertainment that of all of the things that he gets to do as a celebrity, being friends with some of the players on the Pittsburgh Steelers is his most cherished advantage.

"I’m friends with a lot of the players, and I was just texting with Ryan Shazier and I realized that I had referred to the team as 'we,'" the lifelong Pittsburgh native told AOL Entertainment with a laugh. "I realized that he might get offended, but that’s just how we are. There’s a sense of ownership that every Steeler fan has."

Manganiello is a lifelong Steelers fan and considers being from Pittsburgh and being a fan of the NFL team as one in the same -- "symbiotic," even -- and called out the "intense amount of pride" that nearly every Pittsburgh resident feels for their home team.

19 PHOTOS
Joe Manganiello out and about
See Gallery

The mutually beneficial relationship between the Steelers and their fans dates back to the city's economic crisis, with Manganiello telling AOL Entertainment that the Steelers "kept morale up" by winning four Super Bowl titles in six years.

"The team kept the morale up to the point where the city was able to turn it around," he told us.

That dedication to and knowledge of the Steelers are things that Manganiello has experienced all throughout his adolescence and into adulthood. These days, the NFL Fashion ambassador says that his commitment to the Steelers has gotten to a point where he wears the league's gear "all day every day."

"It's to the point where my wife will say things to me like, ‘The Steelers aren’t a designer fashion label,’" he told us of wife Sofia Vergara, who "sometimes" will sport Steelers merch. "But now my comeback is, ‘Yes they are!’ I come from a city and culture where people wear Steeler jerseys to weddings. It’s frowned upon, but acceptable. The NFL has really stepped up their game and has made some great designs with great fabrics for everyday wear. I can now wear it every day and always have something new to wear."