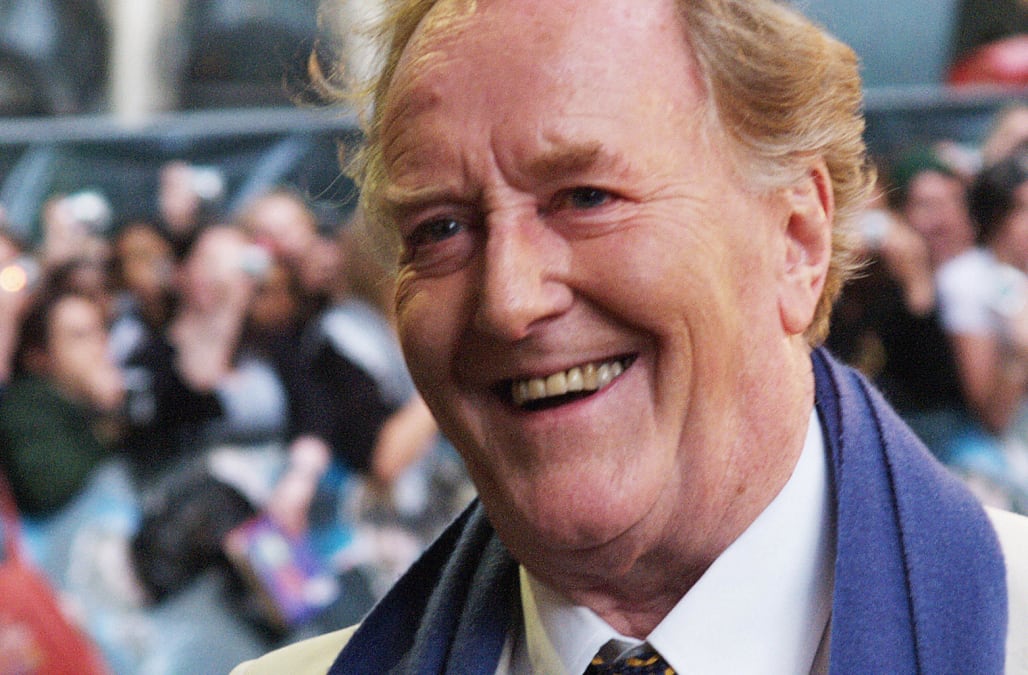 Robert Hardy has died at the age of 91.

The actor, who appeared in four "Harry Potter" films as Cornelius Fudge, The Minister for Magic, was also known for his starring turn on the British television show "All Creatures Great and Small."

The news was revealed on Thursday in a statement written by his three children, Emma, Justine and Paul.

"It is with great sadness that the family of Robert Hardy CBE today announced his death, following a tremendous life: a giant career in theatre, television and film spanning more than 70 years," the statement read.

"Dad is also remembered as a meticulous linguist, a fine artist, a lover of music and a champion of literature, as well a highly respected historian, and a leading specialist on the longbow," the statement continued. "He was an essential part of the team that raised the great Tudor warship The Mary Rose."

"Gruff, elegant, twinkly, and always dignified, he is celebrated by all who knew him and loved him, and everyone who enjoyed his work," it finished.

The actor spent his final moments at Denville Hall, which is a retirement home for actors on the outskirts of London.

Hardy was also known for playing Winston Churchill on numerous occasions, voicing Robin Hood in "Tale Spinner for Children" in the 1960s, in addition to countless other roles.

More from AOL.com:
Pamela Anderson heats up Saint Tropez in new photo shoot, opens up about evolving Hollywood spotlight
Disney princess movie marathons to run at AMC through September and October
Justin Bieber breaks silence on tour cancelation in letter to fans: 'I want my career to be sustainable'