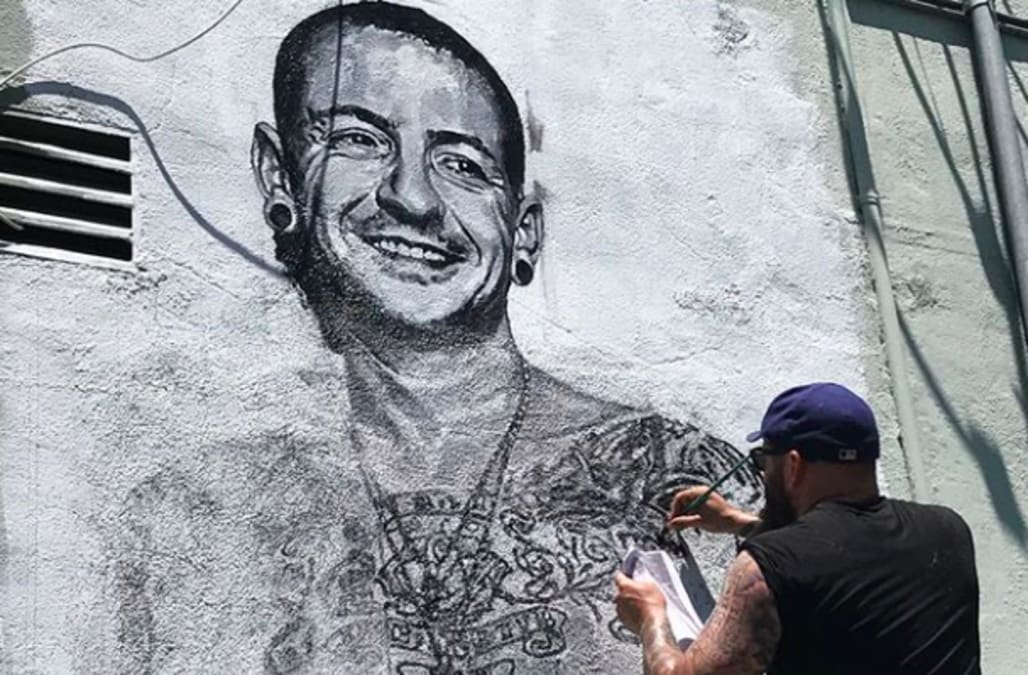 Linkin Park fans are determined to show their love for late singer Chester Bennington in every way they can. One of the biggest gestures is a constantly growing list of tribute concerts and memorials compiled in a Google Doc created by the LP Ambassadors and LP fans worldwide that, at press time, listed more than 300 events taking place in Bennington's honor.

The memorials are broken down by region: North America, South/Central America, Europe and Asia/Australia/New Zealand/Mideast/Africa, a testament to the wide-ranging global love for the singer. While a few of the candlelight vigils and gatherings have already taken place, most are upcoming, including a massive event planned for Sunday (Aug. 6) in Grand Park in Los Angeles and a free get-together for fans at the Riverbend Music Center in Cincinnati that will take place on Aug. 12, the same night that LP was to play the venue.

At press time, events were planned in 24 U.S. states and three Canadian cities. CBS News also reported on the photo memorial that Warner Bros. records has set up outside its Los Angeles offices for the beloved singer that has become a gathering site for fans.

One of the tributes gaining the most attention is a touching mural that went up over the weekend in Los Angeles on the side of Rock 'N Pies Pizza by artist Jonas Never. The painting depicts a smiling, shirtless Bennington.

We are honored to have such an amazing tribute to Chester on the wall of our building, and overwhelmed by the response from fans in the local community and all over the world. Thanks again @never1959, @_kryst_ and @mr_kub_ . Thank you @kroq for acknowledging this incredible artwork. And thank you, Chester for all the art you've produced over the years.

"When life leaves us blind, love keeps us kind." - Chester Bennington. New mural in progress from our friend @never1959 at our Sherman Oaks location.

Bennington was found dead at age 41 in his Palos Verdes residence on July 20, and was laid to rest in a private funeral on July 29. His death, ruled a suicide, has since sparked discussion on mental health awareness in and outside the music industry. Shortly after Bennington's death, Linkin Park band members created a website to tribute their former frontman, featuring suicide prevention information like phone numbers for the US services Suicide Prevention Lifeline and Crisis Text Line.