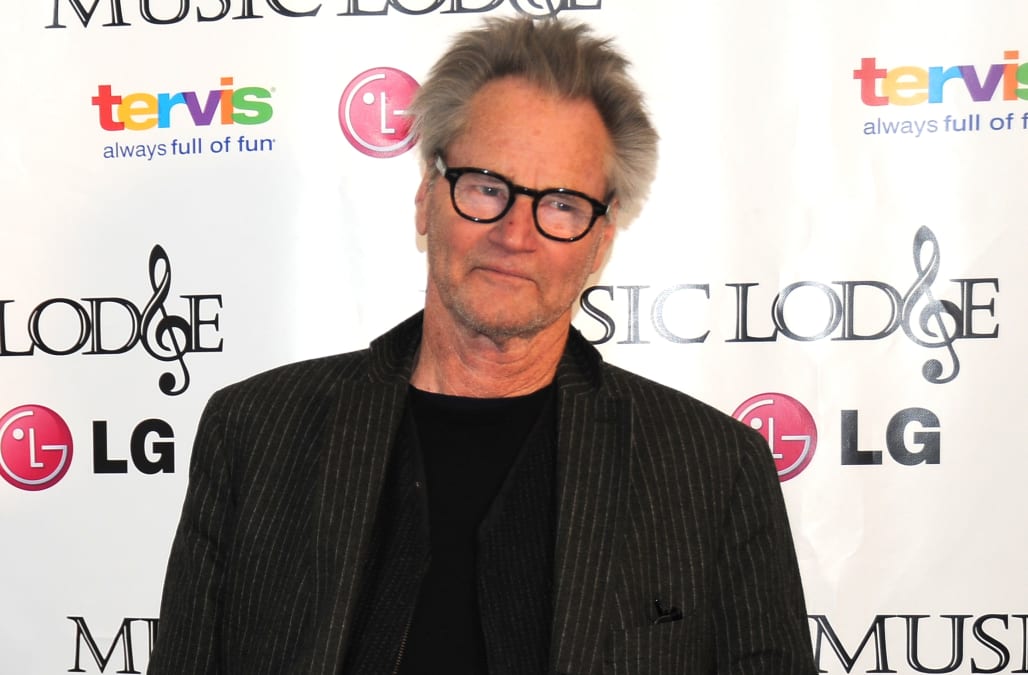 As news of Sam Shepard's heartbreaking passing spreads throughout Hollywood, Shepard's peers took to social media to react to the news.

Shepard died last week at the age of 73 after a battle with ALS.