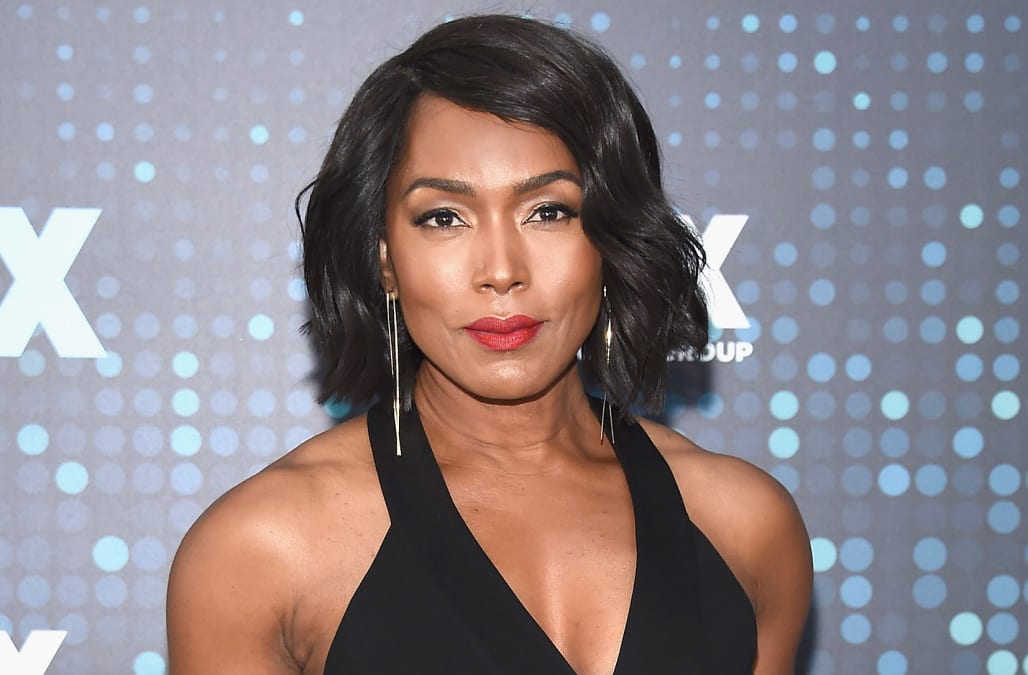 It's been three years since acting legend Angela Bassett lost her mother to heart disease, and now she's honoring her in the best possible way.

Bassett, who recently starred in an episode of Aziz Ansari's "Master of None," is using the heartbreaking loss of her mother, Betty Jane Bassett, to spread awareness about the link between type 2 diabetes, which her mother suffered from, and heart disease.

"This is a way in which I can honor her," Bassett said of her efforts with For Your SweetHeart. "I miss her dearly every day. [...] I hope she would be proud. I've always endeavored to make her pleased and proud. She loved people, and I'm still always hearing from others about how they miss her so, and how they enjoyed the time they spent with her."

In addition to her efforts with For Your SweetHeart, Bassett is also prepping for the 2018 release of "Black Panther," one of the most highly anticipated superhero movies in recent memory in which she plays the mother of T'Challa.

17 PHOTOS
Angela Bassett out and about
See Gallery

"People are really anticipating the arrival of this," she said. "People have been chomping at the bits to see this one come to the big screen. It has a host of wonderful actors, and everyone did their thing. It won't disappoint!"

Bassett said she was "peacock proud" to be in the company of the film's incredible cast, which includes heavyweight names like Lupita Nyong'o, Chadwick Boseman, Michael B. Jordan and Forest Whitaker. Though a superhero movie might seem like an unexpected film for Bassett to star in, that's exactly why she chose it.

"Sometimes you do a role, and then folks offer you [more of] that same role, which makes you not as excited," she explained about which roles she chooses to take on. "It's got to have something in the mix of it that's different, because it's about growing, right? It's about growing, about expanding, about being thrilled, about showing up and not phoning it in."

That willingness to go all the way and go all in is a trait that she learned from her late mother.

"My mother was one that said, 'I don't have any average kids.' It's about always pressing forward and [going] out of your comfort zone. Sometimes when you're most afraid, that's the one you should take."

For more of our interview with Angela Bassett, watch the video above.

More from AOL.com:
'Scandal' star Darby Stanchfield explains why she wants to be a 'fly on the wall in the writers' room'
Luke Hemsworth on sharing parenting tips with brother Chris Hemsworth: 'What the hell are we doing?!'
Brooke Burke explains how she leads by example to encourage others to live a healthy lifestyle