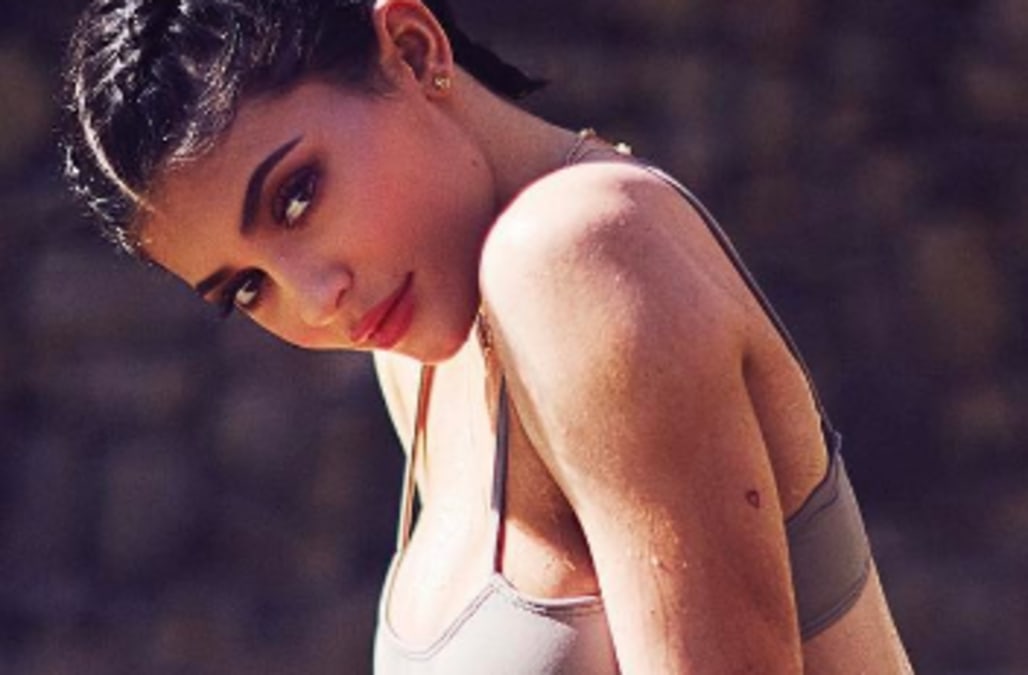 The Kardashian/Jenner family is vacationing in Costa Rica right now, and you better believe they're showing off their lavish vacation on social media.

Kim Kardashian, Khloe Kardashian, Kourtney Kardashian and Kylie Jenner have been soaking up the sun in the picturesque country for days now. Also along for the ride? Kylie's boyfriend, Tyga, and his son, King Cairo, Kourtney's kids Mason, Penelope and Reign, as well as hairstylist Jen Atkin and makeup artist Ariel Tejada, among others. Snapchats also indicate that the stars are filming "Keeping Up With the Kardashians" on the trip, too.

Kylie and Kourtney in particular have been sharing an endless stream of photos from their various photo shoots on Instagram and Snapchat. Kylie has been rocking a handful of super sexy bathing suits, while Kourtney has been favoring some cute crop-tops for the family's nightly dinners.

Kim has only posted a few things on Snapchat, as she continues to tread lightly back into her social media activity following her robbery in Paris back in October.

See the hottest photos from their Costa Rica vacation: