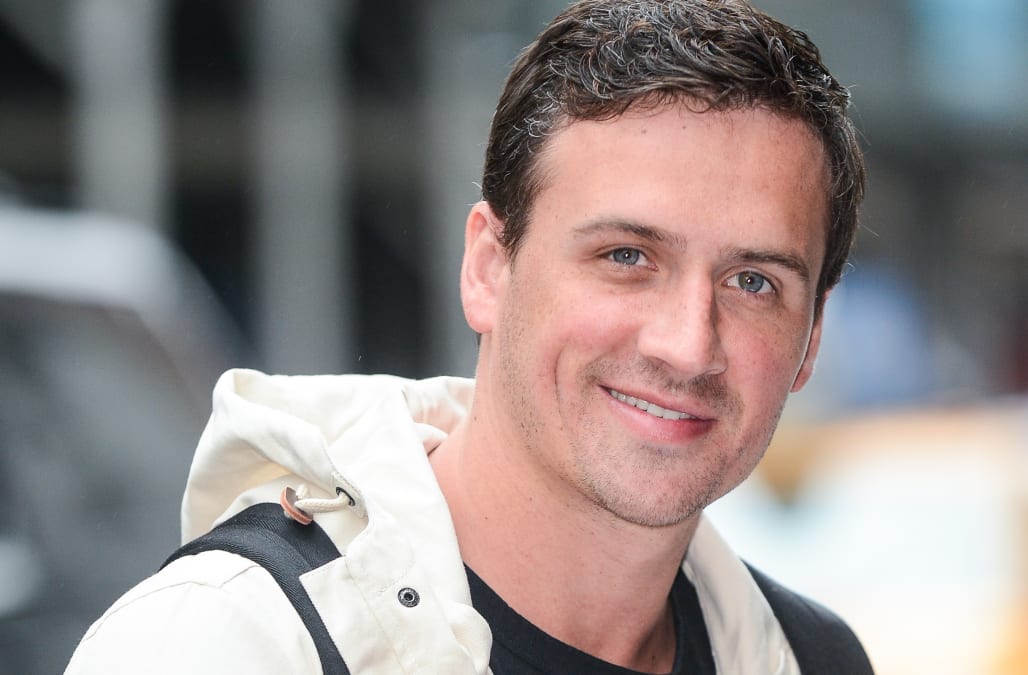 The 12-time Olympic medalist, who had a famously rough summer during last year's Rio Olympics, is in the midst of multiple major life events. Just two months after revealing that he had proposed to model girlfriend Kayla Rae Reid, Lochte broke the news that the couple was expecting their first child together, too.

In anticipation of becoming a father and a husband, Lochte has dubbed 2017 his "clean start," which he's celebrating in partnership with PowerBar.

"I'm putting 2016 behind me," he told me exclusively at the launch of PowerBar's Clean Start campaign at Aqua Studio in New York City. "You're definitely going to see a new Ryan."

I talked to Lochte about wiping his slate clean, what kind of father he's going to be to his first son and what's going to come first, the wedding or the baby?

Check out my full conversation with Ryan Lochte below:

Your partnership with PowerBar is all about clean starts. What does a "clean start" mean for you right now?

I'm putting 2016 behind me. I'm starting fresh for 2017, and my pledge for a clean start is to swim faster. Definitely one of my goals is to go to the next Olympics -- I want to be there in 2020. There's so much more I want to accomplish in the sport of swimming. That's my pledge, and teaming up with PowerBar is probably the perfect fit for me, especially with their new Clean Start campaign.

Every Olympian wants to surround themselves with the best products possible to help them with their training. For me, since I've been using PowerBar as a training tool pretty much throughout my entire life, so this was a no-brainer. This was a perfect fit for me. 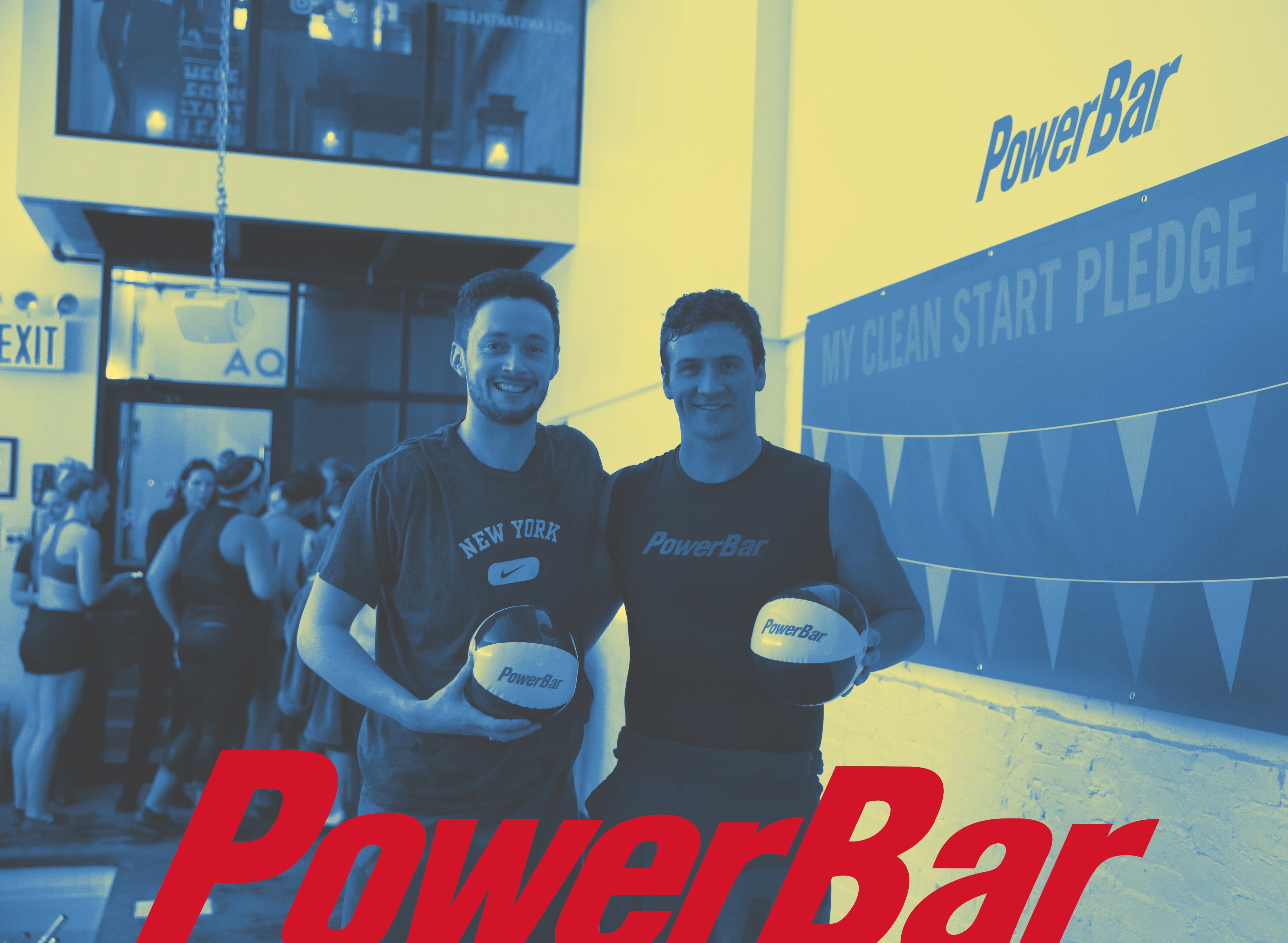 So, you recently got engaged...

Tell me about the announcement and where that idea came from.

I'm giving all the credit to Kayla -- it was her idea! She came across a picture on Pinterest that she was just in love with, and she was like, "I want to do this." It was fine by me! It was perfect. My clean start in 2017 is definitely going to be my family. With getting married and having a baby, everything is just working out really well for us.

And those are two huge life events happening pretty close together for you guys.

You're definitely going to see a new Ryan, that's for sure. I'm so excited. Just talking to other people that have had kids or have gotten married, they're both such great things, and I'm so excited for this new life that I'm about to take on.

Are you helping out with wedding planning at all?

Well, right now we're not doing much wedding planning, just because [Kayla] said she doesn't want to be pregnant in a wedding dress, which, of course, no woman would want that. So, we're going to definitely take care of the baby first, and then we'll start planning. I think it's probably going to be around October or November of 2017.

You said you've talked to some people who already have kids about the parenting experience. What advice have you gotten about what's to come?

Just from my parents and what they've told me. There's one thing that I know will happen: I'm going to spoil this kid rotten, but not with material things. I'll do it with so much love; that's what I'm excited about. I'm excited to change diapers and all of that other father stuff I've dreamt about doing for years. I'm on cloud nine.

What do you mean when you say you want to recommit yourself to swimming?

There's a lot more that I want to accomplish in the sport of swimming, and I'm not done yet. I'm going to put my heart and soul into swimming, and the end-goal is to get more golds.

Around this time of year people set these massive goals for themselves, and then they...

They half-ass it. [Laughs]

Exactly. And as an athlete -- especially as a swimmer, which requires so much dedication -- what's one tip you would give people hoping to stick to their fitness goals?

You have to actually want it. Anyone can say they want to do this or they want to do that, but you actually have to believe it and know there are going to be sacrifices. There are going to be days where you don't want to, but you have to make your body do it, because you know the end result is everything. It's about the commitment, and it's about sacrifice. But the outcome is the greatest reward.