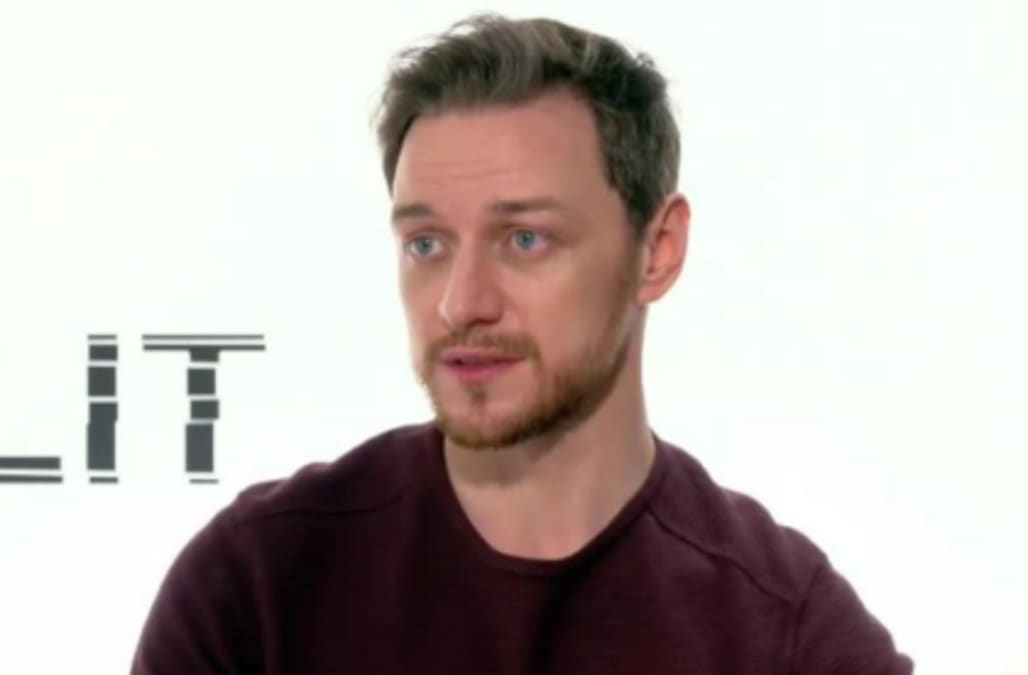 When James McAvoy signed on to star in M. Night Shyamalan's ambitious thriller, "Split," there wasn't much time before filming began for the actor-director duo to work through each of McAvoy's 24 characters that he plays in the film.

So, what did they do? It being 2017 and all, they used Skype and FaceTime to collaborate when they weren't in the same place.

SEE ALSO: Anya Taylor-Joy reveals why she cried before filming her 'daunting' role in 'Split'

"I'm a little bit behind on the times," McAvoy said with a laugh when I talked to him about the film. "This is the first time I've Skype-rehearsed or face-rehearsed ... FaceTimed? So, that was interesting! It opened up a whole new world of FaceTime to me."

After seeing the gripping film, though, it's clear that their approach worked. McAvoy displays a simultaneously nuanced and overwhelming performance and credits Shyamalan for helping him deliver it.

"[He's] one of the most meticulous directors I've ever worked with," he said.

What audiences might find surprising about "Split" is that there are genuine moments of comedy sprinkled throughout the film, which excited the more drama-inclined McAvoy.

"I'm always up for putting a laugh in," he explained. "I've been told many times [when I try to be funny], 'This just isn't appropriate right now!'"

Watch more of my interview with James McAvoy above. "Split" hits theaters on Friday, Jan. 20.

19 PHOTOS
James McAvoy out and about
See Gallery

More from AOL.com:
'Throwing Shade' hosts Erin Gibson and Bryan Safi talk mixing politics and pop culture
'Vanderpump Rules' star Ariana Madix previews the second half of season 5: 'I'm definitely going to get into it'
Nick Lachey on welcoming baby No. 3: 'Everyone's happy and healthy ... it's been easy!'