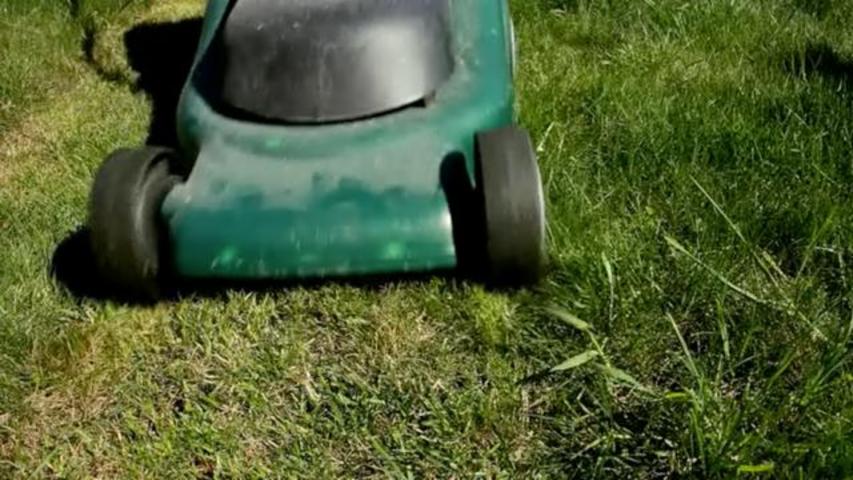 EMTs in Sacramento went above and beyond the call of duty when they responded to a call at an elderly man's house.

According to his son's Facebook post, which has since gone viral, Ken Densley's 87-year-old father refused to let others help him mow his lawn, and he ended up passing out from exerting himself too much.

His neighbors witnessed the incident and called 9-1-1. When the EMTs arrived, the elderly man refused to go to the hospital. But the heroic medics didn't just pick up and leave right then and there.

"My sister and I came as soon as we heard and while we were talking him back inside one of the EMTs put the gurney away and the other finished mowing the lawn!," Densley wrote, "He finished and even put the mower away."

Densley reportedly said he offered to finish the mowing, but the EMT insisted. Densley later updated his Facebook post to let everyone know his father ended up going to the hospital the next day to run some tests and was doing great.

"He has also promised to let us mow the lawn from now on!," he wrote. "Thanks for all the prayers and well wishes!"