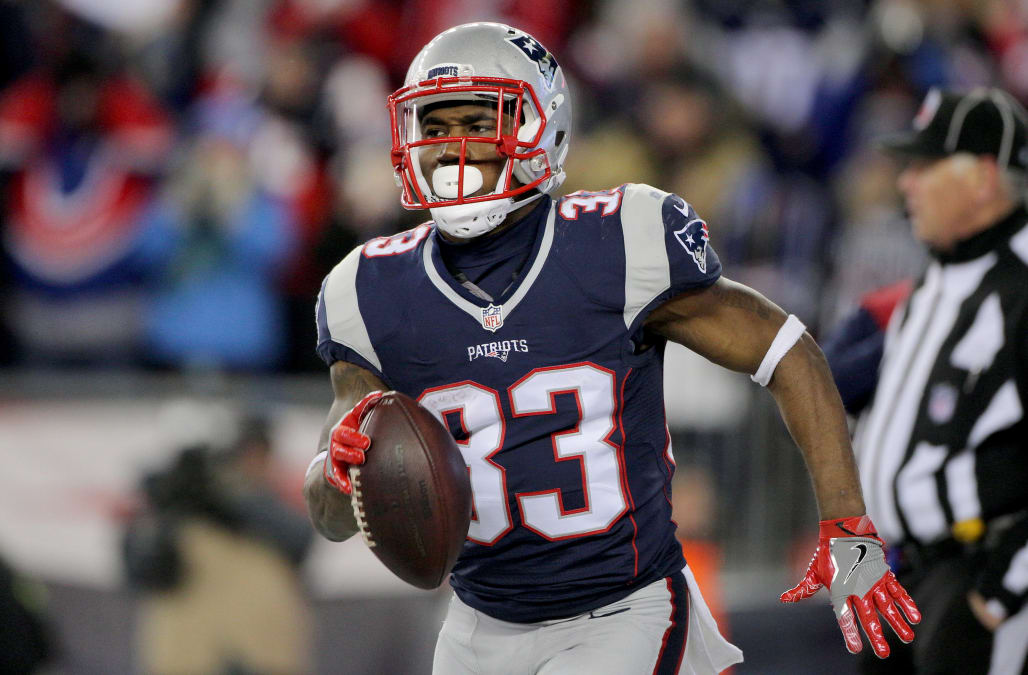 But there was a much quieter hero on the field Sunday night. Dion Lewis, a young running back, had a humble but respectable 27 rushing yards on six carries. He did not score a touchdown, and left late in the game due to injury.

Dion Lewis has also never lost a game playing on the Patriots.

We repeat: He has never. Lost. A game.

Lewis has played in 17 games since joining the team in 2015, and each one has been a victory. Some were explosive wins, including his 95 rushing yards in Denver this season. Others were quieter, like when Lewis gathered 14 yards in a 2015 win over Washington.

An injury during that Washington game caused Lewis to miss the rest of 2015 and the beginning of 2016, but once he was healthy, he came back with a vengeance. During the Patriots' playoff victory over Houston this year, Lewis became the first player in the Super Bowl era to have a rushing touchdown, a receiving touchdown and a kickoff returned for a touchdown all in the same game.

Needless to say, New England should try to keep their lucky running back around for a long time.

Take a look at all of Lewis' victories below: