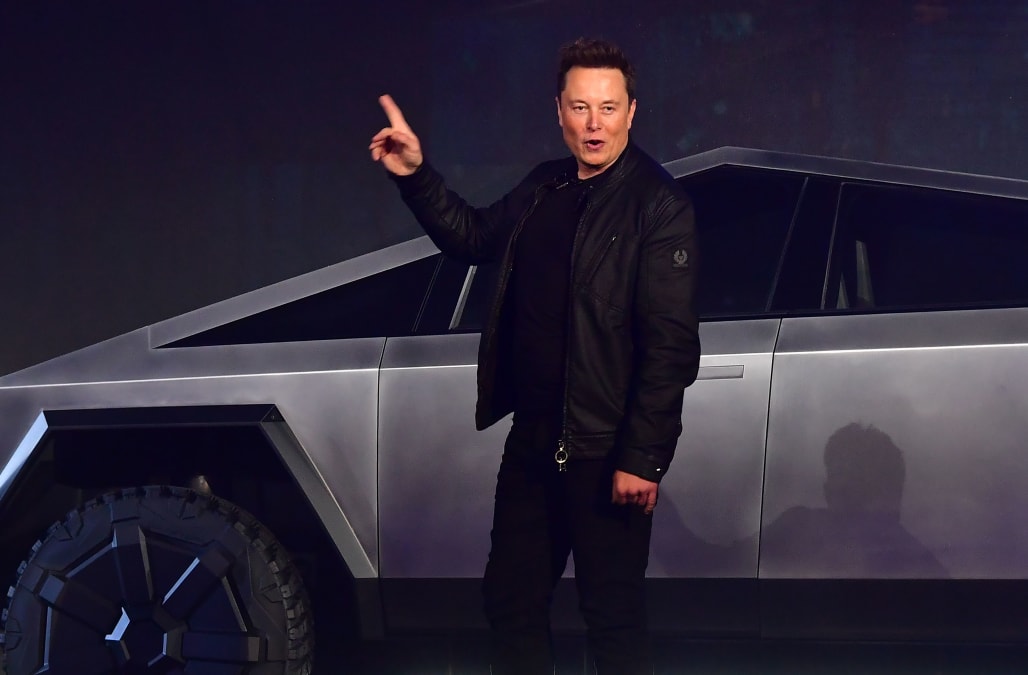 Elon Musk is hiring — and he’s doesn’t care about your education level.

Just days after the tech entrepreneur shocked the internet with a self-produced, electronic dance song, Musk returned to Twitter to announce some openings at his company, Tesla.

"Join AI at Tesla!" Musk wrote, sharing a link to the company’s Autopilot artificial intelligence wing. "It reports directly to me & we meet/email/text almost every day. My actions, not just words, show how critically I view (benign) AI."

“At Tesla, using AI to solve self-driving isn’t just icing on the cake, it the cake” - @lexfridman

Join AI at Tesla! It reports directly to me & we meet/email/text almost every day. My actions, not just words, show how critically I view (benign) AI.https://t.co/iF97zvYZRz

The SpaceX founder went on to tell his followers that he was looking for “world-class” designers to join teams in Austin, Texas and Palo Alto, Calif. However, he was quick to note that “world-class” did not necessarily mean highly educated.

"A PhD is definitely not required," Musk wrote. "All that matters is a deep understanding of AI & ability to implement NNs in a way that is actually useful (latter point is what’s truly hard). Don’t care if you even graduated high school."

Musk added that he would be holding a "super fun party" and hackathon at his house in Texas, with invitations to potential candidates going out soon. It won’t be all fun though, as the 48-year-old also wrote that candidates would have to pass a "hardcore coding test." However, he was sure to emphasize that “educational background is irrelevant.”

Our NN is initially in Python for rapid iteration, then converted to C++/C/raw metal driver code for speed (important!). Also, tons of C++/C engineers needed for vehicle control & entire rest of car. Educational background is irrelevant, but all must pass hardcore coding test.

It’s unclear exactly how many positions Musk is looking to fill, or how he plans to screen candidates. The Tesla career page currently lists numerous open roles, but the company hasn’t posted any new jobs since December 2019. However, there is a small application at the bottom of Tesla’s Autopilot webpage, which simply asks for a person’s name, email and examples of "exceptional work" they’ve done.

But if Musk’s Twitter replies are any indication, plenty of people are interested. The entrepreneur received thousands of replies from his 31 million Twitter followers, many of whom shared their experience and LinkedIn pages.

Others were more jovial, sharing unrelated skill sets or making humorous pleas for a shot at the company.

"I know absolutely nothing about chip designing but I’ll gladly vacuum the floor of your office every 2 hours," one user replied.

"If your hackers need a cheerleader HMU," another wrote.