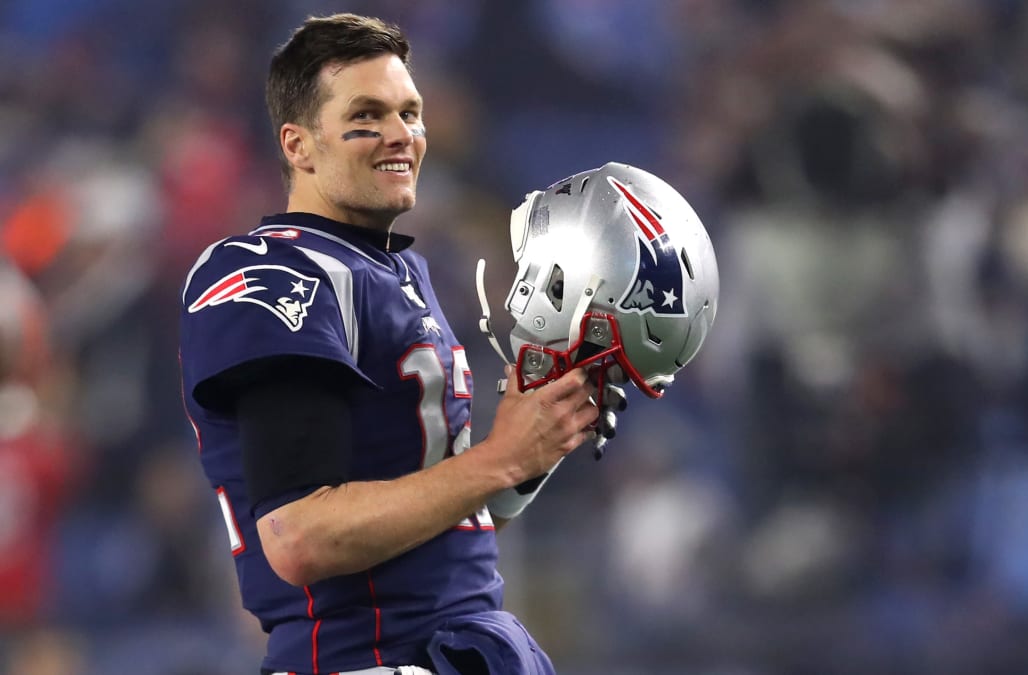 A hopeful fan took to the Boston Public Garden over the weekend to send a message to New England Patriots quarterback Tom Brady — and the popular athlete took notice.

The two words, etched into the snow and ice at the city park on Sunday, read "STAY TOM." The message came as the longtime Patriots quarterback approaches free agency for the first time in his NFL career this March.

Several photos of the plea quickly began making the rounds on social media and eventually even reached Brady himself. The NFL veteran posted a snap of the slushy message to his Instagram story on Tuesday, along with a brief note of his own to both the fan who wrote it and the many others who have supported him throughout his career.

"Love you all," he wrote, punctuated by two red heart emojis. 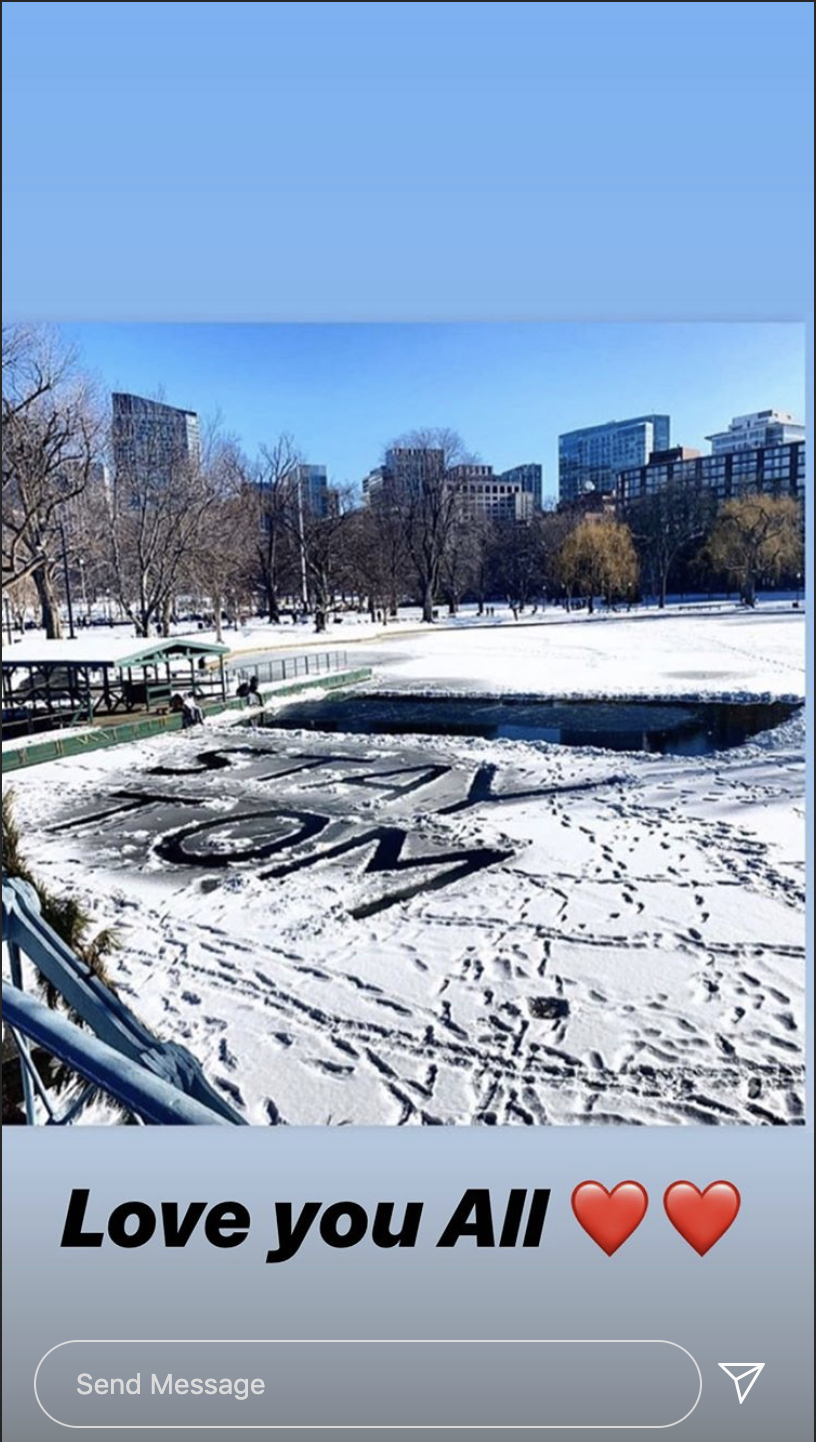 It's no secret that New England fans want their quarterback to return as they enter the unchartered territory of his free agency. Brady has won six Super Bowls in nine appearances since being drafted by the Patriots 199th overall in 2001.

The team and its 42-year-old quarterback restructured his contract late last offseason, shortly before he listed his Massachusetts home for sale.

Brady recently said that he is "open-minded" about his future in the NFL, which could soon include a team other than the only one he's ever played for. But if the dedicated fans in Boston have any influence over Brady's upcoming decision, he may be returning to Foxoborugh in 2020 after all.