Brady addresses his future in the NFL: 'I am open-minded' 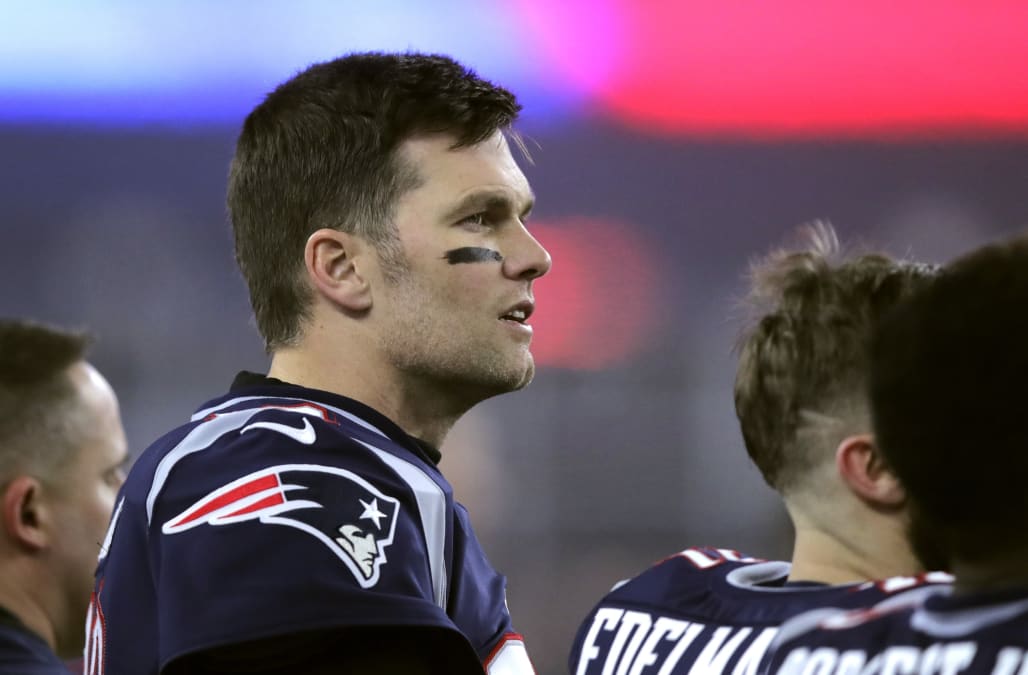 Approaching free agency for the first time, Tom Brady says he is keeping an open mind and will embrace the future with "open arms."

The 42-year-old quarterback will officially become a free agent on March 18 if he does not reach a new deal with the New England Patriots. The six-time Super Bowl champion recently addressed his situation during an interview with Westwood One radio.

"I am open-minded about the process and at the same time I love playing football and want to continue to play and do a great job," Brady said, per NBC Sports Boston. "I am looking to what is ahead. Whatever the future may bring, I will embrace it with open arms."

Brady has been clear about his plans to keep playing, but he has declined to speculate on whether it will be with the team he has been with for two decades. Patriots owner Robert Kraft has said it is his "hope and prayer" that Brady either returns to New England or retires.

Multiple reports have said the sides have not discussed contract details since Brady signed an altered deal in August, which gave him a raise in 2019 and will automatically void in March. If he does not sign a new deal before March 18, the Patriots would incur $13.5 million in dead money on their cap for 2020, and Brady would become a free agent.

Brady finished the 2019 season having completed 60.8 percent of his passes for 4,057 yards, 24 touchdowns and eight interceptions. His completion percentage was his lowest mark since 2013, and his yards per attempt average (6.6) was his lowest since 2002. He missed out on a Pro Bowl selection for the first time since 2008, when he tore his ACL in Week 1.