Ivanka Trump refuses to criticize Greta Thunberg: 'Not my style' 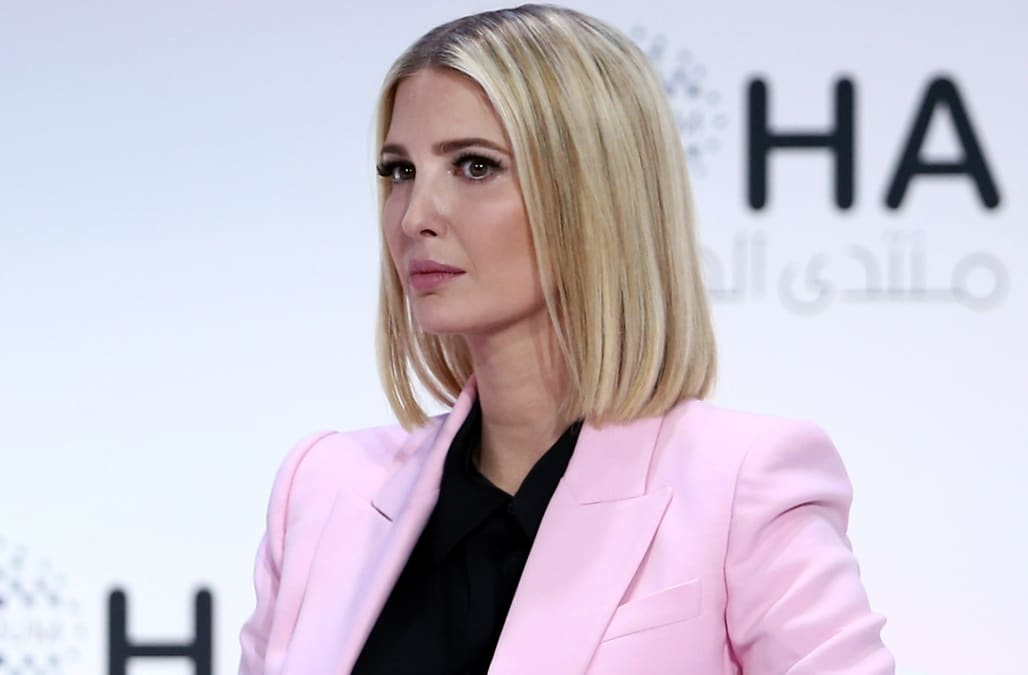 After President Donald Trump took swipes at teen climate activist Greta Thunberg during the World Economic Forum in Davos, his daughter, Ivanka, refused to do the same.

The White House adviser told reporters Wednesday that she believes in the "power of optimism" after she was asked about Thunberg's warning to world leaders at the summit, the New York Times reported.

"I’m not going to criticize anyone who’s bringing their energy and voice," Ivanka said of Thunberg. "That’s not my style. I think she’s elevated awareness and that’s a positive thing."

For the president's part, during his prepared speech at the summit, he attacked climate activists, presumably including Thunberg who was in the audience, as "perennial prophets of doom." Trump's speech came just hours after Thunberg's speech where she accused world leaders of not taking action against climate change, CNN reported.

"Pretty much nothing has been done since the global emissions of CO2 has not reduced," Thunberg said. "If you see it from that aspect, what has concretely been done, if you see it from a bigger perspective, basically nothing ... it will require much more than this, this is just the very beginning."

This isn't the first time Trump has criticized the teen climate activist. Trump mocked Thunberg after she was named Time magazine’s Person of the Year, calling it "ridiculous." He also recently reiterated his previous criticism of Thunberg as "angry" in an interview with the Wall Street Journal.

"I don't really know anything about her," the president told the paper, later adding that she is "very angry."

The 17-year-old doesn't seem to be fazed by the president's attacks and even said they were "funny" in a December 2019 interview with BBC radio.

"Those attacks are just funny because they obviously don't mean anything," she told the BBC. "I guess of course it means something — they are terrified of young people bringing change which they don't want — but that is just proof that we are actually doing something and that they see us as some kind of threat."