Greta Thunberg explains why she'd refuse to meet with Trump: 'Wouldn't have wasted my time' 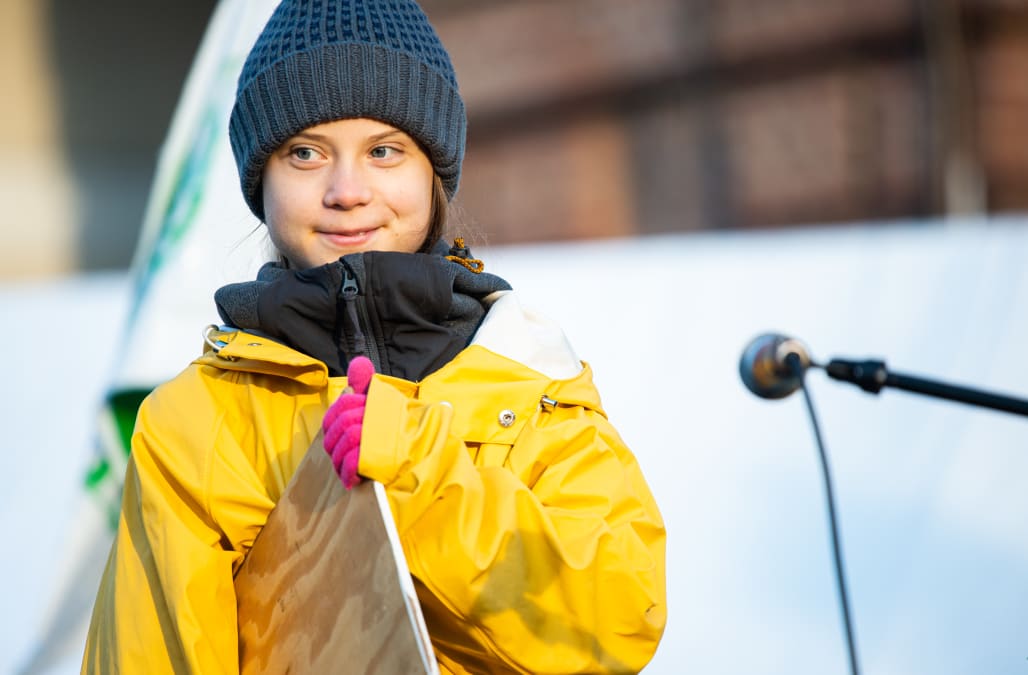 In an interview with BBC radio, the 16-year-old activist was asked what she would have said to Trump if they'd spoken at a United Nations summit on climate change. Thunberg said she wouldn't have said anything because Trump isn't listening.

Trump constantly questions climate science and is pulling the United States out of the 2015 Paris Agreement on global warming. Last year, Trump told reporters he didn't "believe" the findings of a climate report that detailed the rising dangers of climate change.

Thunberg has caught the attention of world leaders, some of whom have praised her and some of whom, including Trump, have mocked her. In his latest attack against the teen, the president called it "ridiculous" that Thunberg was chosen as Time's Person of the Year and said she "must work on her anger management problem." Earlier this month, Brazil’s President Jair Bolsonaro also came after the teen and called her "a brat."

The 16-year-old doesn't seem to be fazed by these attacks, and even said they were "funny."

"Those attacks are just funny because they obviously don't mean anything," she told BBC. "I guess of course it means something — they are terrified of young people bringing change which they don't want — but that is just proof that we are actually doing something and that they see us as some kind of threat."

More from Aol.com:
Trump and Obama are tied for 2019's most admired man in the U.S.
Republican senator: No rules, many options for Trump impeachment trial
U.S. promises action on any North Korea missile test -White House