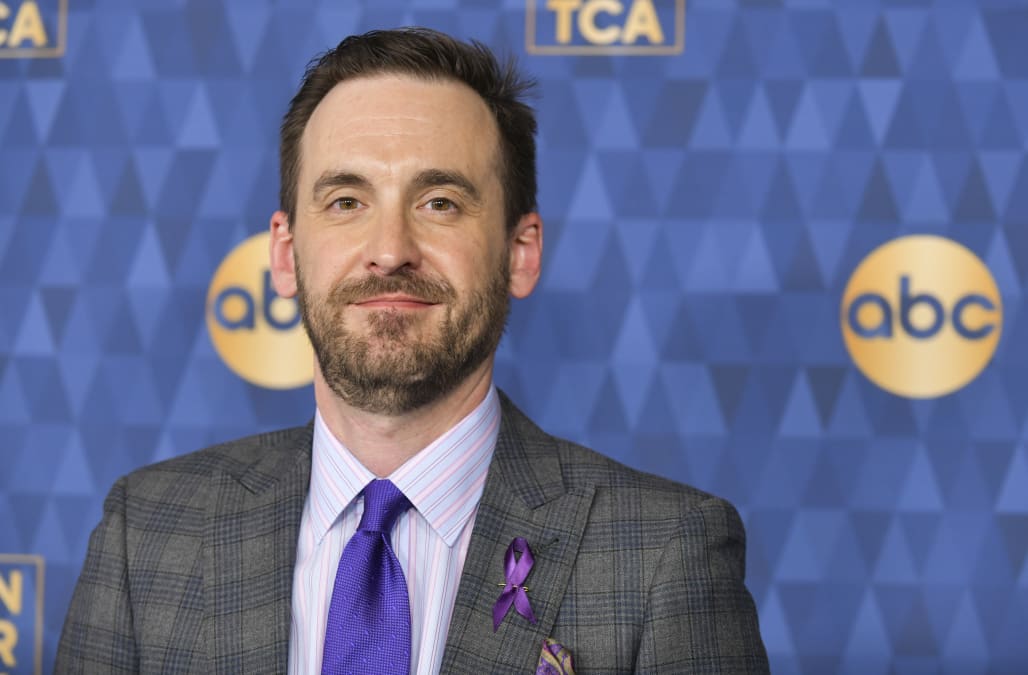 One of the runners-up from the "Jeopardy! The Greatest Of All Time" tournament had some harsh words for his opponent — and an unsuspecting NFL franchise.

In the tournament's finale on Tuesday night, Ken Jennings won the $1 million dollar prize and title of "Jeopardy" G.O.A.T., defeating fellow contestants Brad Rutter and James Holzhauer, who each took home $250,000 as a consolation prize.

After the finale aired, Rutter tweeted out his sincere congratulations to Jennings and a tongue-in-cheek congrats to his fellow runner-up Holzhauer.

"Have the New Orleans Saints been in touch about a job?" he said in a tweet directed at Holzhauer. "Because with their tendency to talk a bunch of trash after losing in the playoffs, you'll fit right in."

Congrats to @James_Holzhauer as well. Have the New Orleans Saints been in touch about a job? Because with their tendency to talk a bunch of trash after losing in the playoffs, you’ll fit right in.

For the past two seasons, New Orleans Saints have made headlines following the team's postseason exits due to several questionable calls that may have cost them the games. The most notable call was the now-infamous missed pass interference penalty in last year's NFC Championship game against the Los Angeles Rams that prompted lawsuits, billboards and official changes to NFL rules.

This postseason, another questionable pass interference non-call riled up the Saints and their fans when the game-winning touchdown by the Minnesota Vikings in the teams' wild-card-round matchup went without a flag and knocked New Orleans out of the playoffs.

Rutter's tweet came after several jokes from Holzhauer on his own social media account, as well as one particular moment from the show when Holzhauer poked fun at Rutter for his low score, which was widely shared on Twitter.

KEN JENNINGS MIGHT WIN BUT JAMES HOLZHAUER IS TRULY THE GOAT 😂😂😂😂😂😂😂 #JeopardyGOAT#Jeopardypic.twitter.com/JwQAlBUnmL

Jennings may be the GOAT of "Jeopardy," but all three men deserve awards for their smack talk — and the Saints, quite frankly, deserve a hug.