Bernie Sanders thinks Cardi B entering politics 'would be great' 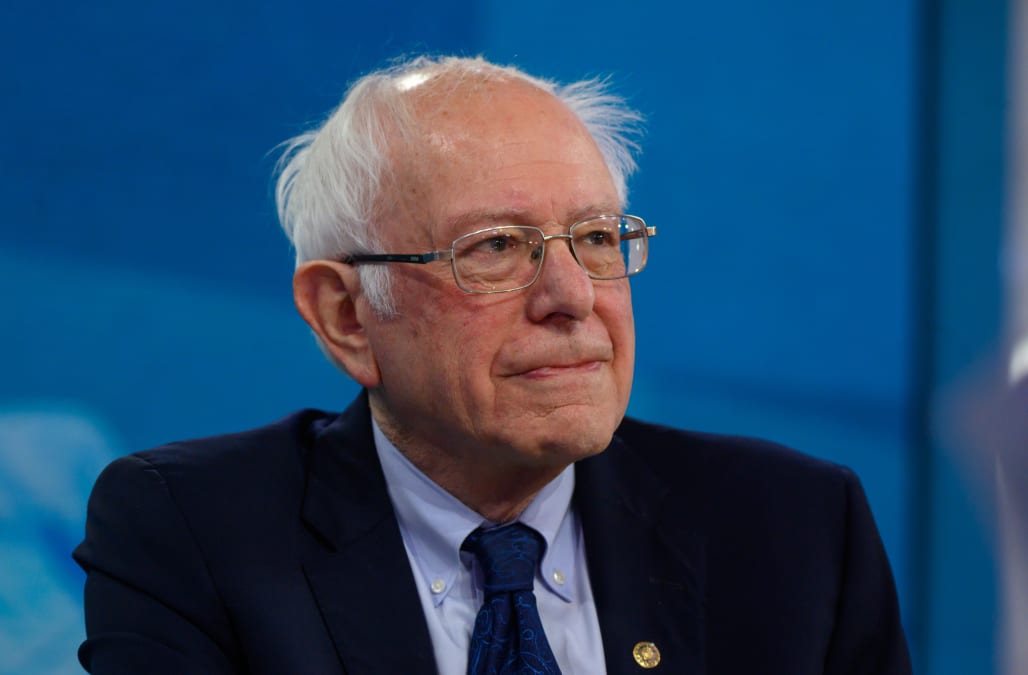 Sen. Bernie Sanders thinks Cardi B has what it takes to enter the world of politics.

Cardi B tweeted last weekend that she wants to become a politician, adding that if she went back to school, she would like to be a part of Congress. Asked by TMZ if he'd support the rapper running for office, Sanders said it "would be great."

"Cardi B is deeply concerned about what's happening in the country," the presidential hopeful told TMZ. "She knows what it's like to live in poverty and struggle, and it would be great for her to bring that experience to politics."

The rapper's idea to run for Congress was seemingly inspired by "watching war documentaries."

"Like I was watching war documentaries. No matter how many weapons a country have you need people! How are you trying to go against a country and possibly start a war when this country lacks patriotism? I barely see people claiming they LOVE being American," she tweeted.

This isn't the first time the rapper has expressed an interest in politics. Last summer, she endorsed Sanders for president and even teamed up with him on a campaign video. Sanders reportedly didn't know who the rapper was until April 2018, when Cardi B tweeted about social security. The Vermont senator responded, saying, "Cardi B is right."

"If we are really going to make America great we need to strengthen Social Security so that seniors are able to retire with the dignity they deserve," the tweet said. He followed up with a video, thanking her for calling attention to the issue.

Sanders "is really struck by how smart she is," Ari Rabin-Havt, the chief of staff for Sanders' presidential campaign, told Politico last year.

"He’s repeatedly remarked about how she’s a genius," he added of Sanders. "He’s commented, 'You can see some people are just observing everything and understanding and deeply connecting to things.'"